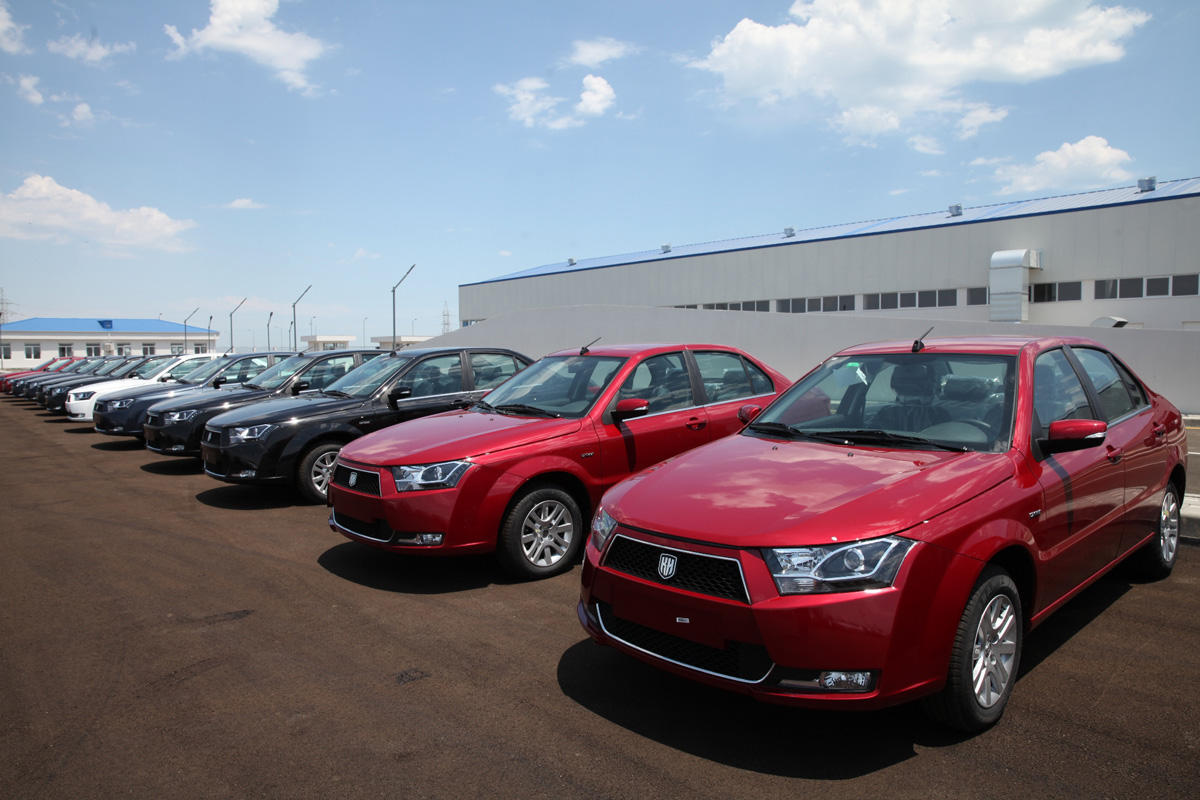 Since the beginning of 2019, the car industry has confidently become one of the most active spheres within the non-oil industry.

The figure for production of cars in Azerbaijan amounted to 1,112 units in the first half of 2019, the State Statistical Committee of Azerbaijan told local media.

As for production of tractors, 747 tractors for various purposes were manufactured in Azerbaijan (fall 11 percent). As of July 1, there are 264 units of tractors in the warehouses of the country.

There are currently three car manufacturing plants in Azerbaijan. Khazar plant in Neftchala, Ganja Automobile Plant and a plant in Nakhchivan.

It is noteworthy that Khazar car plant which has been operating since March produced over 1,600 cars and there is a plan to produce 3,000 cars in 2019.