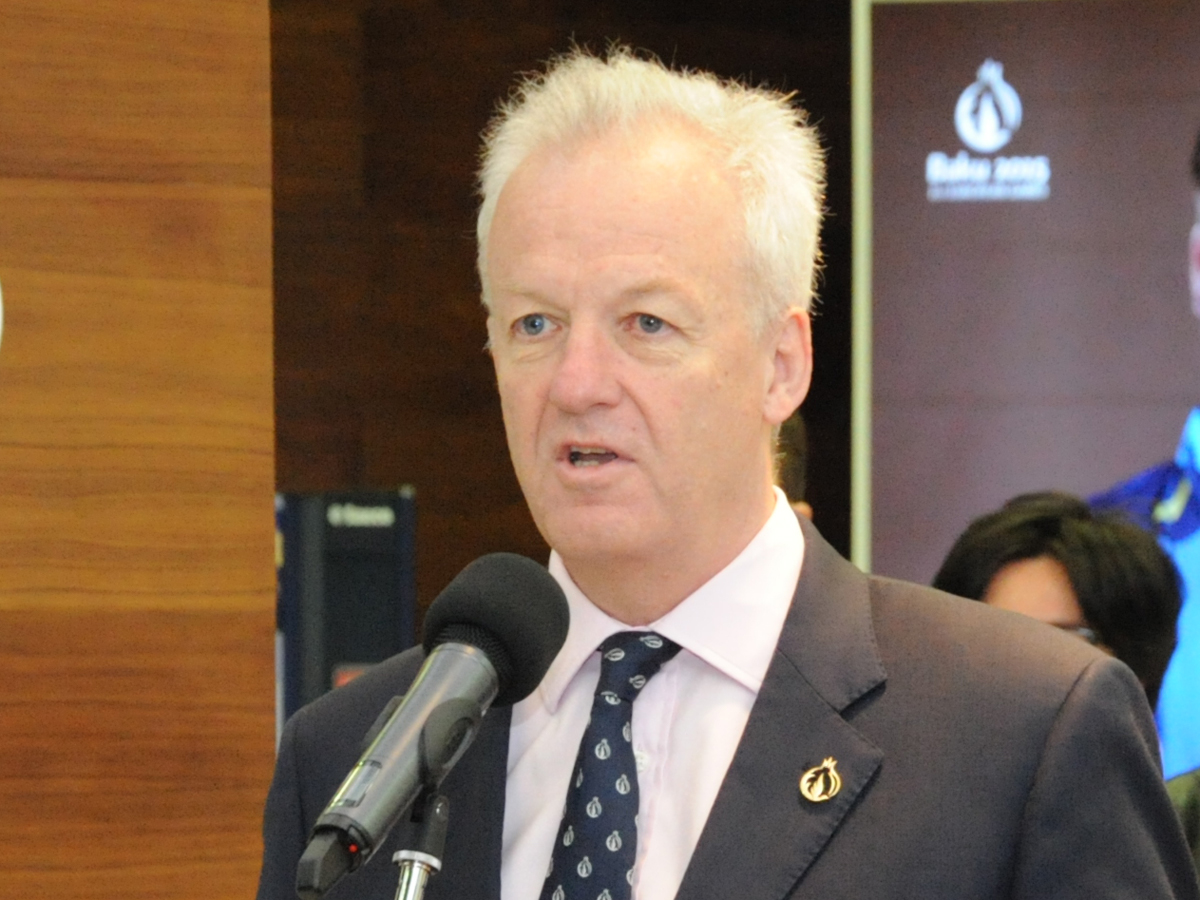 Some 30,000 spectators are expected across all European Games venues for June 17, Simon Clegg, the Baku 2015 chief operating officer, said at a press conference in Baku.

“Yesterday we had 25,000 spectators attending 19 different sessions at 9 venues. This represented a 75 percent level of attendance across all sports,” Clegg said.

Clegg reminded that Tuesday was the first working day since the opening ceremony at last Friday with obviously Monday being a public holiday.

He also mentioned that there will be 10 sporting competitions with 11 sets of medals to be awarded on June 17.

On the sixth day of the European Games, the athletes will contend for 11 medal sets: one set in archery, one – rhythmic gymnastics, three – shooting, two – taekwondo and four in freestyle wrestling.

Azerbaijani athletes will participate in all events to be held June 17, except for the table tennis.

At present, Azerbaijan is on the second place of the overall ranking with 19 medals, 9 of which are gold.

The European Games that kicked off on June 12 will last until June 28.

There are 20 sports at Baku 2015: 16 Olympic sports and four non-Olympic sports. More than 6,000 athletes from across Europe are representing their nations over 17 days of competition.

Moreover, Baku 2015 is also a possibility for athletes in 12 sports to get licenses to Rio 2016 Olympic Games.