The Ministry of Science and Education has awarded the winners of an essay contest "Dear Shusha, you are free!", Azernews reports, citing Azertac.

A total of 30 students were declared winners, including five students, who took first place, 10 came second, while the third place went to fifteen students.

The National Anthem of Azerbaijan was sounded at the beginning of the event. A minute of silence was observed to honor the memory of the martyrs of the Karabakh war, who fought for Azerbaijan's territorial integrity.

In his speech, Deputy Prime Minister Ali Ahmadov stressed that the victory won in the 44-day Patriotic War is an expression of the power of the Azerbaijani state. The deputy prime minister noted that President Ilham Aliyev's words "Dear Shusha, you are free!" is a call to present and future generations.

Congratulating the winners, Ali Ahmadov emphasized that such events play an important role in the development of students in the patriotic spirit.

Minister of Science and Education Emin Amrullayev said that the essay contest aims to help students write down their thoughts about the victory won in the 44-day Patriotic War, as well as to develop their writing skills in the Azerbaijani language.

In his speech, Emin Amrullayev highlighted the work done in the field of education in the Azerbaijani territories liberated from the Armenian occupation. He noted the construction of modern school buildings in the liberated lands.

In conclusion, the essay contest winners were presented with prizes. 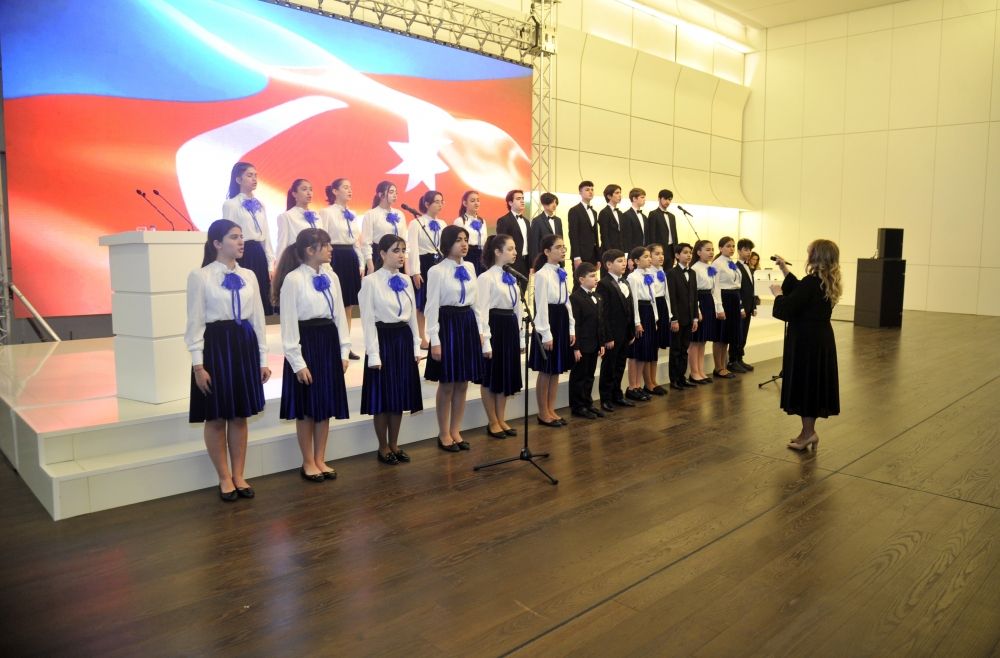