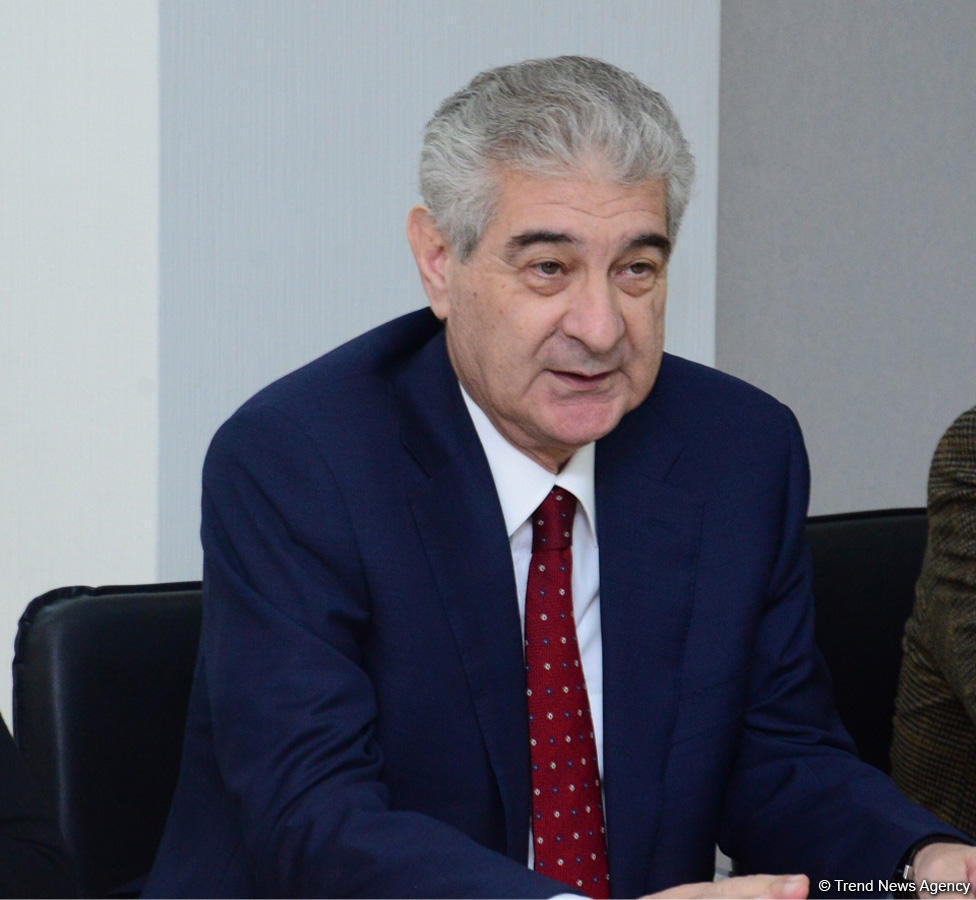 For more than a hundred years, the history of mankind has beenfacing lies - the fictional Armenian genocide, Azerbaijani Deputy Prime Minister Ali Ahmadov said on April 24 at an event entitled “Fictional Armenian Genocide: Truth and Reality,” held at the headquarters of the ruling Yeni Azerbaijan party, Trend reports.

Ahmadov noted that only those who have special experience in lies and fiction are capable of it.

“The fact that this lie has been going on for more than a hundred years shows that it serves insidious, rotten purposes. There are no facts proving the fictitious Armenian genocide. This lie is connected with the territorial claims that Armenians put forward against Azerbaijan and fraternal Turkey. On the other hand, it is connected with exerting political pressure on Turkey, with the use of this lie against Azerbaijan in certain cases – while the truth, which must counter this lie, has been forgotten and kept away for over 100 years," Ahmadov said.

The deputy prime minister added that part of this truth is the massacre committed by Armenians in various regions of Turkey, also in Azerbaijan, the mass extermination of the Muslim population, and the policy of ethnic cleansing, and finally, the occupation of 20 percent of Azerbaijani territories, the ethnic cleansing of more than one million people.

"All of this is the reality that humanity keeps quiet about and does not want to talk about," he said.

The Deputy Prime Minister stressed that the main task facing Azerbaijan and Turkey is to work together to inform the world about the Armenian lies.