The Azerbaijan Ministry of Culture has released a statement on Armenia's illegal archaeological activities carried out in Azerbaijan's occupied territories.

The Ministry reports that Armenia has been conducting illegal archeological excavations since 1992, thus violating international law, including the legislation of Azerbaijan.

Since 2002, excavations have been carried out with the participation of foreign experts in the Azykh Cave in Azerbaijan's Khojavand region. It should be noted that Azykh Cave is one of the most ancient human habitats in the world. In 1968, the low jaw bone of a human related to the Neanderthal type was found there.

The statement says that material and cultural samples found during the excavation were transported to Armenia and appropriated.

Hence, illegal acts against cultural property and cultural heritage during armed conflicts are considered a war crime under international criminal law. Armenia, as a state, bears direct international legal responsibility for acts of vandalism against material and cultural monuments in the territories that were once occupied by it," the ministry noted.

This issue is under the strict control of the Azerbaijani Culture Ministry. In addition, many international organizations will be regularly informed about the illegal actions of the Armenian side.

The Ministry emphases that relevant measures will be taken to apply the necessary legal procedures to prevent such misappropriation. International organizations, in particular UNESCO, must give a legal assessment to these facts. 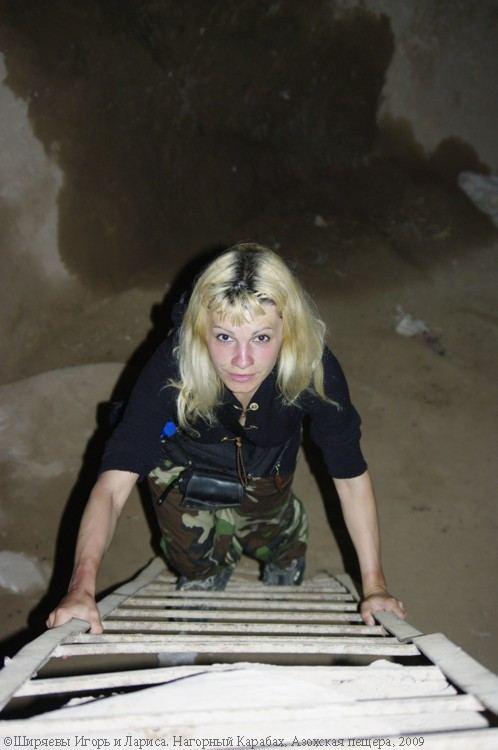