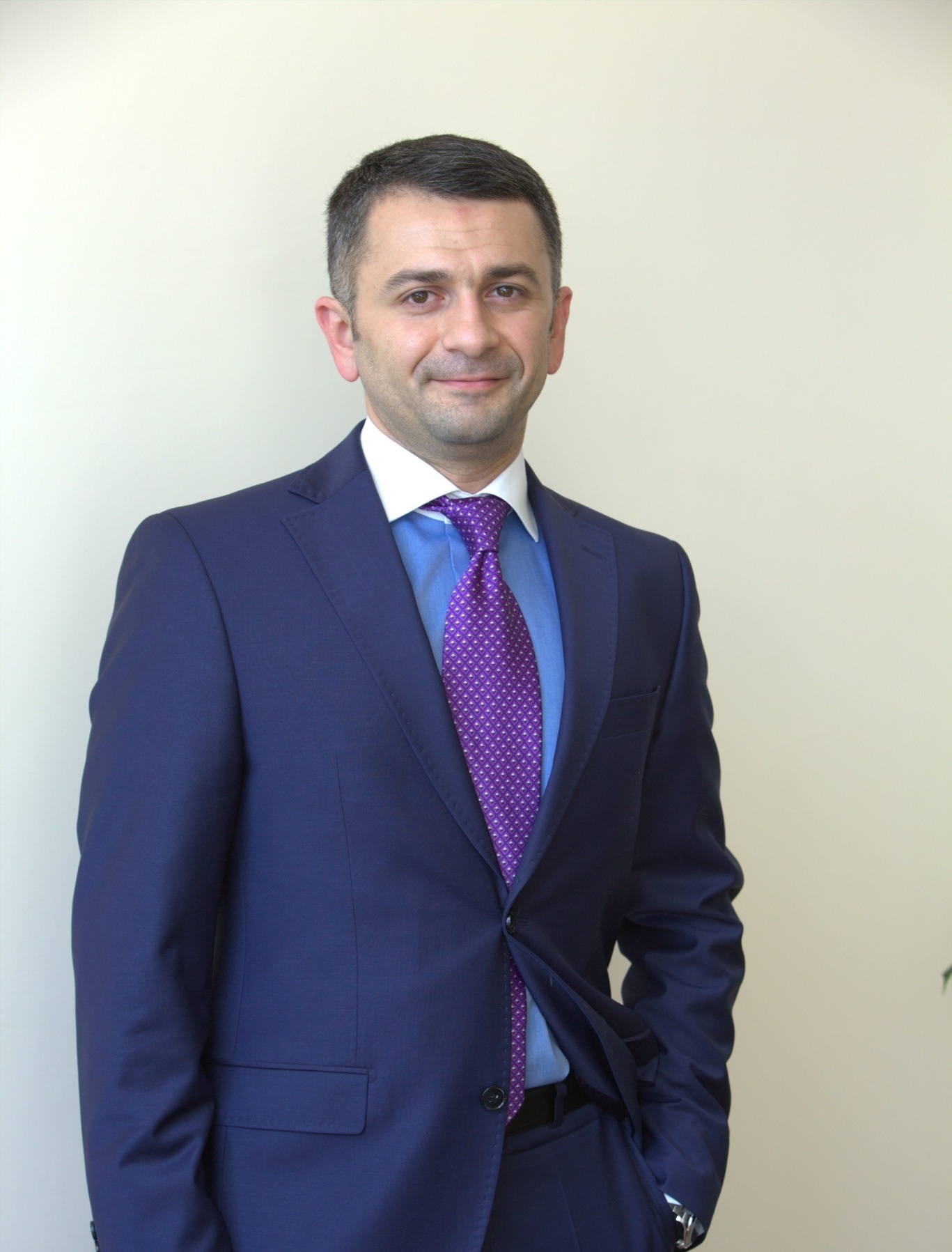 The International Bank of Azerbaijan, the major state-owned bank holding at least 40 percent of all bank assets in the country, is determined to play an active role in the Islamic finance markets of the Persian Gulf and Russia.

Director of the Islamic Banking Department of IBA Behnam Gurbanzade told Trend Agency that the bank is constantly expanding its ties with financial institutions interested in Islamic financing which in turn would create a favorable investment environment in Azerbaijan.

"Currently, the total amount of funds attracted by the IBA from the Islamic financial institutions stands at 218.7 million," he said.

Gurbanzade further said that the IBA plans to establish a working group and prepare a package of proposals to the Central Bank of the Russian Federation given the interest of Russian banks in Islamic banking.

"We see that the Central Bank of Russia is actively working to improve the banking system of the country. Russia specifically revoked the licenses of more than 30 banks that didn't meet the requirements of the Central Bank of the country, and this process is still underway. We assume it would be appropriate to establish a working group and prepare a package of proposals to the CBR after the reforms are implemented. IBA-Moscow has initiated this process, and today the IBA and IBA-Moscow are working to analyze Russian legislation to provide financial services based on Islamic principles and to develop Islamic banking products there," he said.

The IBA has repeatedly announced that Azerbaijan has a good chance of setting up an Islamic banking center across the CIS. The IBA is ready to take the responsibility of promoting Islamic banking in the CIS countries as requested by Financial-Banking Council of the CIS.

Azerbaijan with all prerequisites to build a bridge between Asia and the Middle East, as well as between the CIS and the Gulf countries, is supposed to receive good financial dividends from applying Islamic banking. The IBA is keen to develop a plan of amendments to the regulatory to apply the full-fledged Islamic banking in the country. The amendments can fasten up the process of creating the Islamic development center in Azerbaijan.

So far the Islamic Banking Department of the IBA, which began to offer the Islamic banking services from April 2013, has several products to offer to their clients such as two types of Ijarah - house financing and goods financing, Qard-Hasan (current account) - for Individuals and Corporate customers, Wakalah deposit - from 3 up to 120 months, Islamic Bank cards - Jasmine card, Qibla card. The IBA has already proceeded to work on Sukuk structuring.

The bank is also actively working in the field of improvement of the legislation. The work on adoption of legislation on Islamic banking in Azerbaijan will begin in September.

Gurbanzade said the bank has officially notified the Economy and Industry Ministry about the approval of a $200,000 grant for this purpose.

"We've formally applied to the Cabinet of Ministers on the proposal of the ministry to set up a working group that will prepare the Islamic banking laws for the country. So far the candidates for group's members were proposed from the Economy and Industry Ministry, the Central Bank, the IBA and other organizations. In parallel, the text of the grant agreement is under coordination with the IDB. The deal may be signed by late August. In turn, this will enable the working group to embark on the 12-month project as early as in September 2014," Gurbanzade said.

He further added that the working group will finish its analysis of the international Islamic banking legislation during September-December, and in the spring of 2015 will submit the draft for consideration to the Central Bank.

The bill can be adopted by the parliament in 2015 should it is coordinated by late this year.

"The Islamic finance in the country through the Department alone is about $215 million," he underscored.

In addition to the IBA specialized department, the country also has another full-fledged Islamic financial institution - Ansar Leasing, whose volume of business is few times less than the activity of the department.