The Azerbaijani fencing team has advanced to the finals of the 5th Islamic Solidarity Games, Azernews reports.

The national team left no chances to the Uzbek team (45:32). In the finals, the Azerbaijani team will face Iranian fencers. The national team includes Ruslan Hasanov, Kanan Aliyev and Barat Guliyev.

The saber fencers defeated the Uzbek team with a score of 45:34. Earlier, national fencer Ruslan Hasanov won silver for Azerbaijan.

In the semifinal, he defeated Uzbek fencer Fayzulla Alimov (12:11). However, Ruslan Hasanov lost to Kyrgyz fencer Roman Petrov in the finals (12:15).

In total, the national team has already won 71 medals including 22 gold, 28 silver, and 21 bronze. 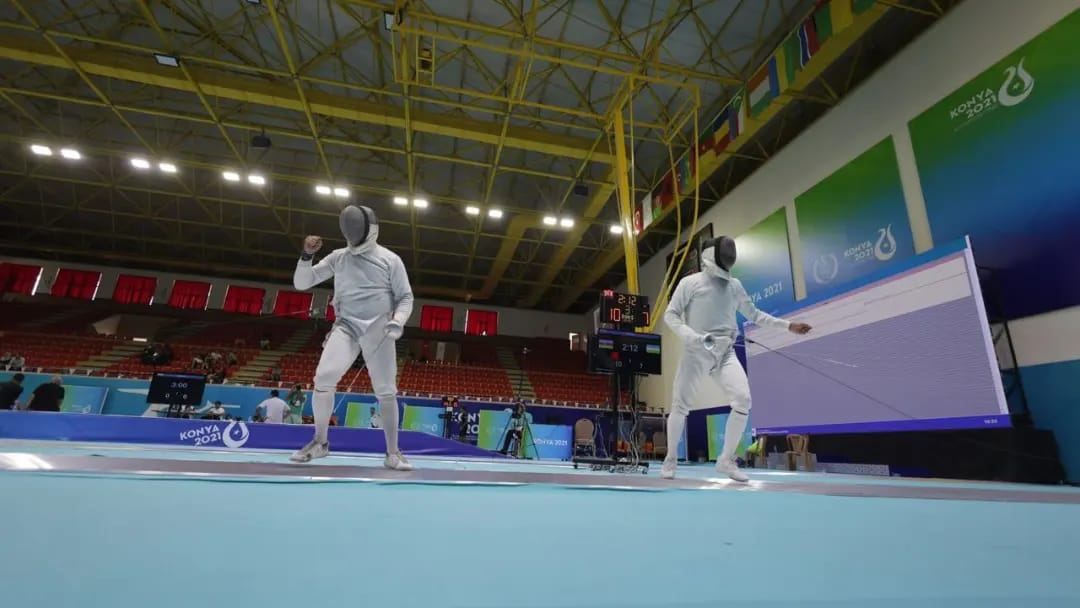