It was emphasized that 30th anniversary of establishment of diplomatic relations between Azerbaijan and Sweden would be celebrated in the capitals of both countries, and the current conditions and prospects for the development of bilateral relations were discussed, views were exchanged on the processes taking place in South Caucasus in post-conflict period.

Main topic of discussions at the "round tables" with the participation of leaders and researchers of Swedish Institute of International Affairs, the Stockholm Institute for Eastern European Studies (SCEEUS) and the Stockholm International Peace Research Institute (SIPRI) was the normalization processes in the South Caucasus in the post-conflict period and the role that in this context, international partners.

Concert by Isfar Sarabski's jazz trio and a diplomatic reception were held, which were attended by Deputy Foreign Ministers of two countries Fariz Rzayev and Magnus Nilsson as part of the visit to Nobel Prize Museum in Stockholm on the occasion of the 30th anniversary of the establishment of diplomatic relations between Azerbaijan and Sweden. 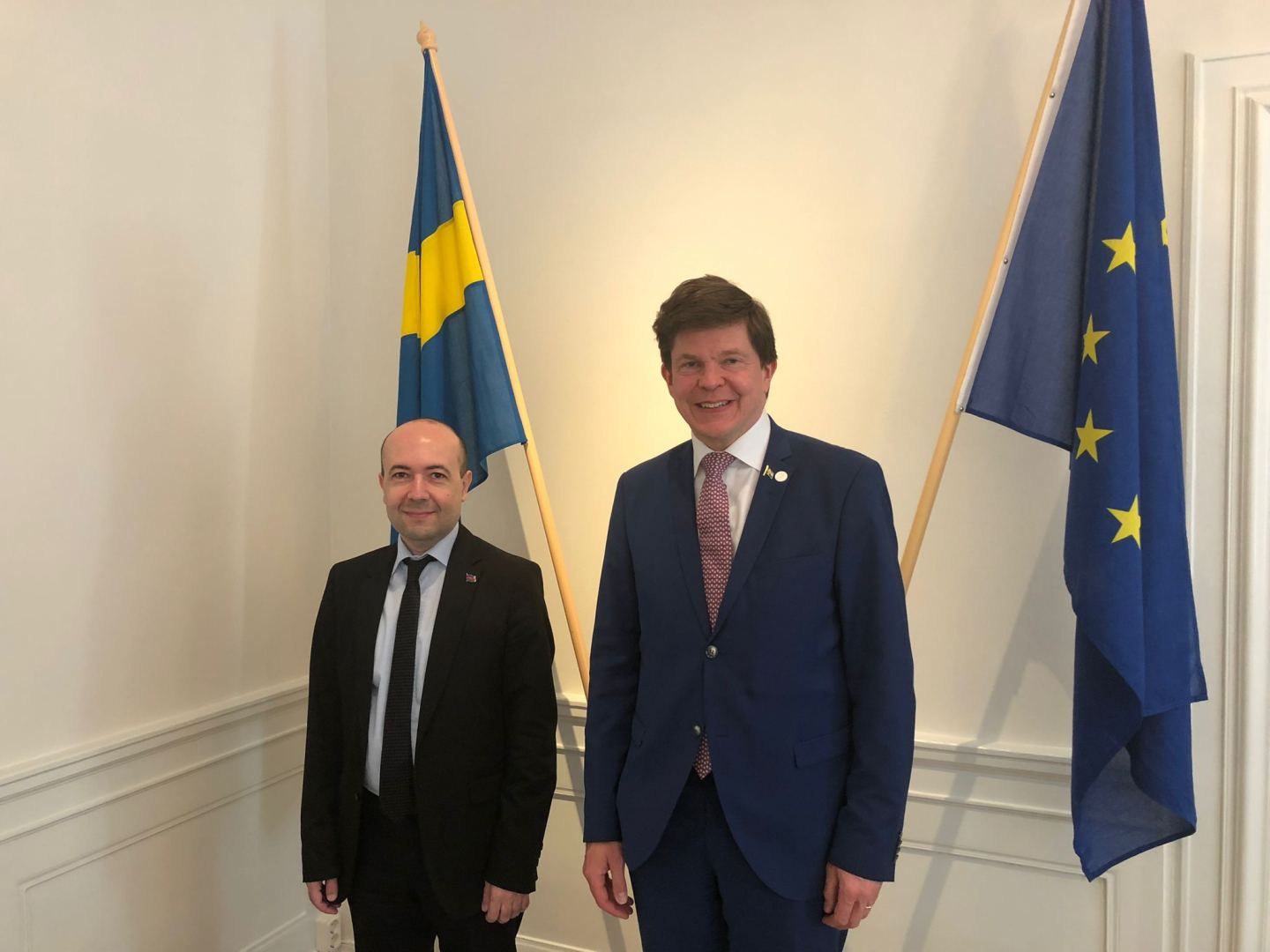