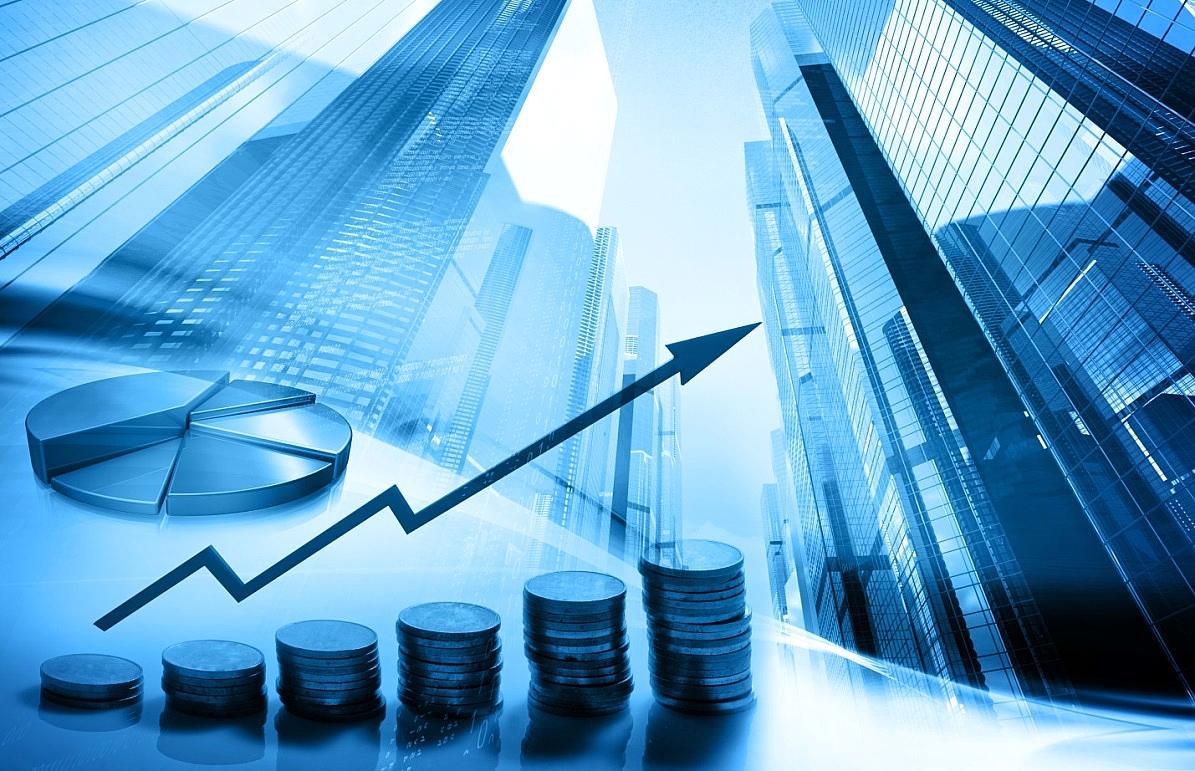 President Ilham Aliyev has signed a decree to set up Azerbaijan Investment Holding that will help control the country’s state-owned companies under one umbrella.

According to the decree signed on August 7, the Investment Holding is created for managing state companies and enterprises, as well as economic companies with the state share according to unified principles. In addition, it will increase transparency and economic efficiency of investment projects implemented by state enterprises.

The Decree also approved the charter of the holding company and established a supervisory board and a management board to manage it, which will consist of five persons appointed by the president.

Moreover, Presidential Aide Shahmar Movsumov during the briefing of Operational Headquarters on August 8 stated that the creation of Investment Holding means the acceleration of the liberalization process in Azerbaijan for years to come. In addition, he emphasized that the creation of the holding, raising governance efficiency, effective management of the non- oil sector will impetus to the development of these areas.

Furthermore, Deputy Economy Minister Rovshan Najaf stated that the Economy Ministry has held discussions with several large foreign investors during the pandemic. He emphasized that there are large companies interested in investing in Azerbaijan. Moreover, he noted that efforts will be made to actively attract foreign investment in the economy.

Likewise, MP Vugar Bayramov told local media that creation of Investment Holding is very important from the point of improvement of activity of state enterprises as well as increase of transparency. Its creating will allow applying corporate methods at state enterprises, thus, increasing accountability and possibilities of public control.

Additionally, he noted that the establishment of the holding is important for searching export markets, expanding production and exporting competitive products.