Some 185,522 tourists have visited the national parks throughout the summer months, Azernews reports, citing Azertac.

The Biological Diversity Protection Service reports that the largest number of tourists was registered in Goygol, Shahdag, and Absheron national parks.

Arzu Babayeva, an employee of the Biological Diversity Protection Service, explained the reasons behind the increase in tourists visiting national parks.

"The growth in the number of tourists is connected not only with the summer holiday season. Educational work aimed at the unity of man and nature is carried out during this period of time. Modern infrastructure has been established in the parks to ensure the comfort of visitors," said Arzu Babayeva.

She added that tourist flow will further contribute to the development of ecotourism in Azerbaijan.

With the key task of ensuring biodiversity, the national parks give visitors a great opportunity to enjoy nature in all its beauty.

A cold climate with dry winters prevails in the area. The annual temperature of the weather wavers between 4-10 degrees C. Annual precipitation is 600-900 mm.

It includes one of the most beautiful and cleanest lakes in Azerbaijan - Goygol.

The lake gets its name from its deep blue-colored water. It was formed in 1939 as a result of the earthquake that occurred in Ganja. Kapaz mountain tumbled down and blocked up the Aghsuchay river.

The water in the lake is always cold even in August and does not rise above +17˚C.

More than 423 types of trees, shrubs, and medicinal plants grow here. In the surrounding forests, you can meet wolves, foxes, deer, jackals, bears, lynxes, and many other animals. The lake area is ideal for walking, traveling, and family picnics. Recreation on the shore of the fresh lake is the best decision on hot days.

Shahdag National Park covers a territory of 115,895 ha, including five regions of the country. The park was established in December 2006 to preserve mountain forests and pasture ecosystems located in high mountainous areas.

The landscape of the territory is fantastic and the mountains attract not only tourists but also sportsmen to the highest peaks of the country, Bazarduzu Mountain of 4,466 meters above sea level.

The Absheron National Park is a great place for all those fascinated by nature.

Established on the basis of Absheron State Nature Sanctuary, the Absheron National Park stretches 783 ha in the administrative territory of Baku city.

The park is situated at the southeastern end of the Absheron peninsula in the Shah Dili territory.

More than 50 birds and animal species are encountered in Absheron National Park.

Caspian seal, which is considered a rare species, is encountered in the Caspian Sea area of the Absheron National Park, It is observed in the seal cape mostly in May-August.

Notably, the Caspian seal is included in the Guinness Book Records as the smallest seal in the World Ocean.

Nearly 25 plant species exist in Absheron National Park. Some 17 species as well as one grown species of wormwood are encountered in Azerbaijan. 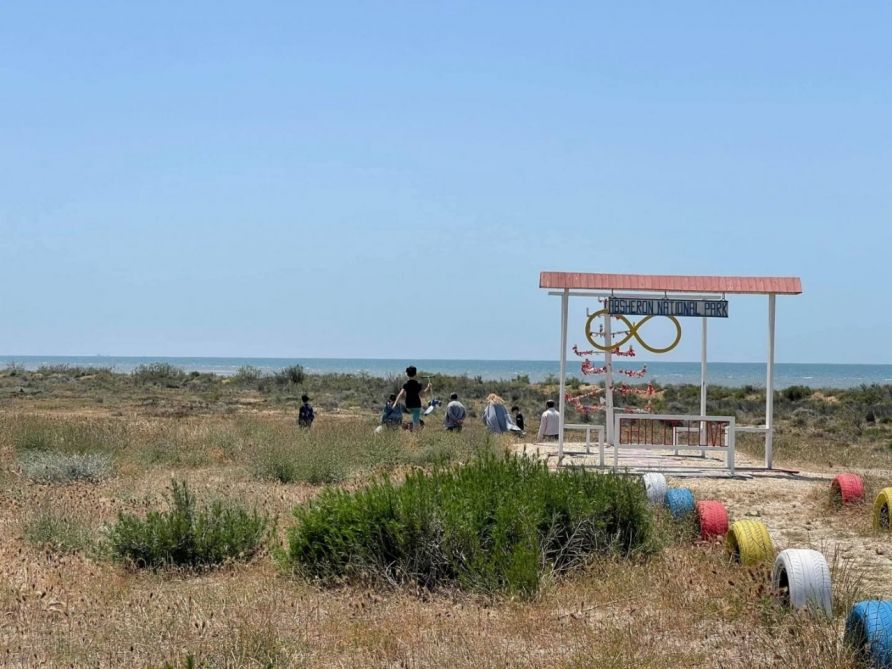 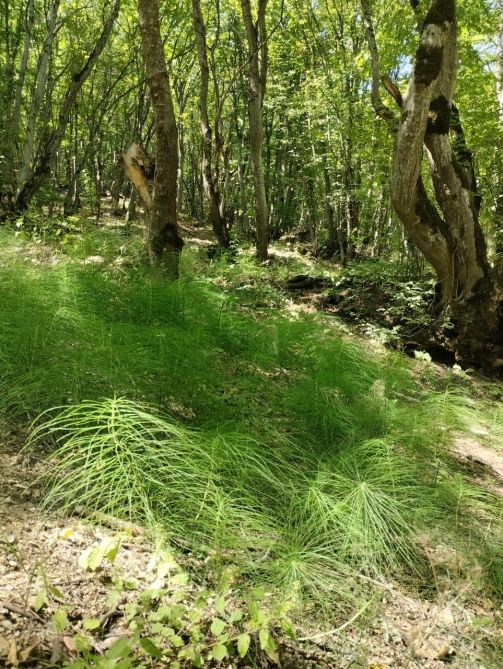