Addressing the meeting, Fuad Naghiyev expressed satisfaction with hosting the 11th session of the Islamic Conference of Tourism Ministers of the Organization of Islamic Cooperation (OIC) and thanked the OIC Secretary-General for organizational support.

Chairman of the State Tourism Agency Fuad Naghiyev briefed Mr. Hissein Brahim Taha about the reconstruction work carried out in the Karabakh region after Azerbaijan's victory in the Second Karabakh War.

He pointed out that Azerbaijan attaches importance to the development of relations with the Organization of Islamic Cooperation (OIC).

Mr. Hissein Brahim Taha expressed his confidence that the ministerial meeting on June 28 will contribute to the further expansion of tourism ties between member countries. 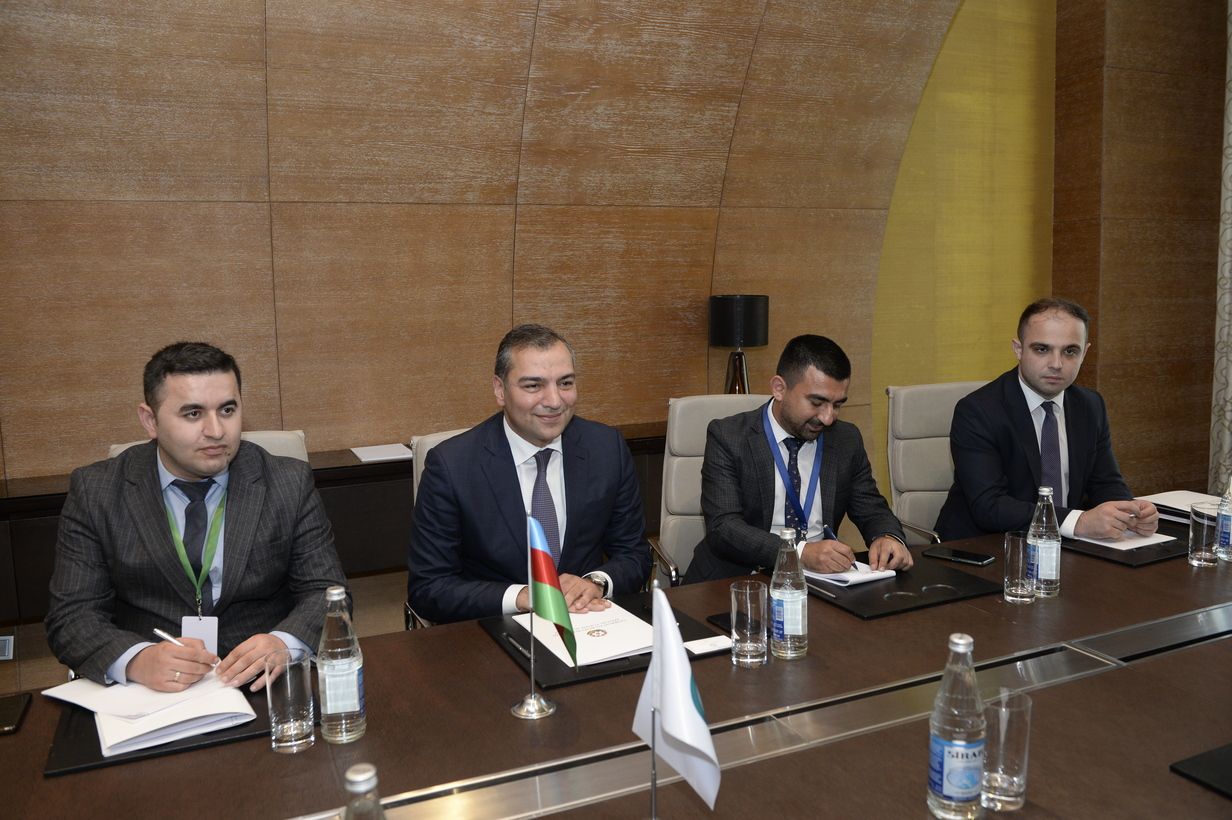