Nurmahammadov won bronze medal and left no chances to his rival from Belarus.

The 2020 Individual World Cup was held as replacement for the World Wrestling Championships. The 2021 World Championships took place less than three months after the rescheduled 2020 Summer Olympics. 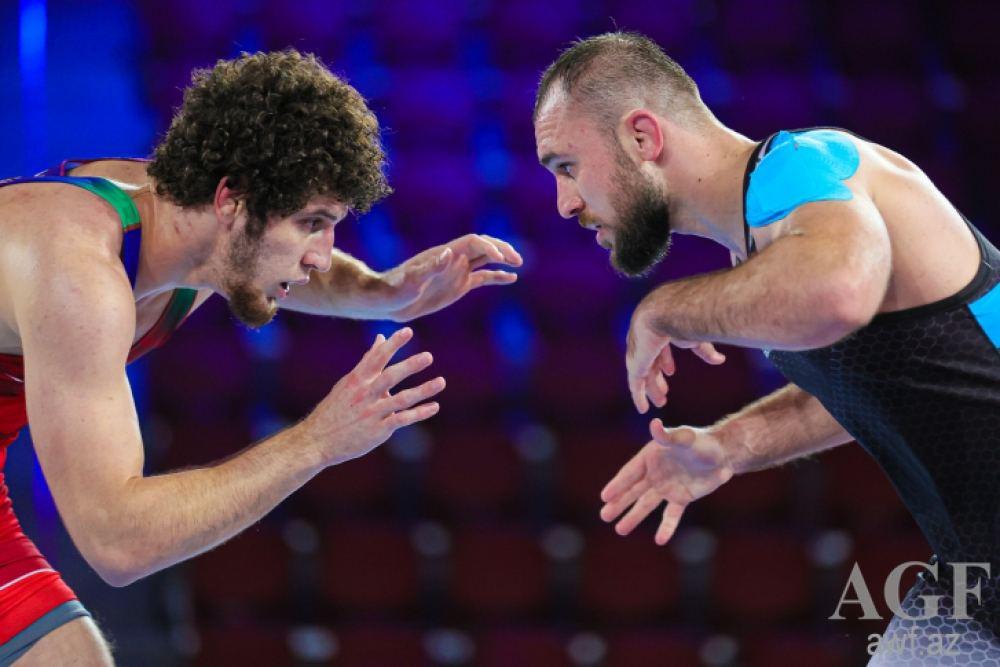 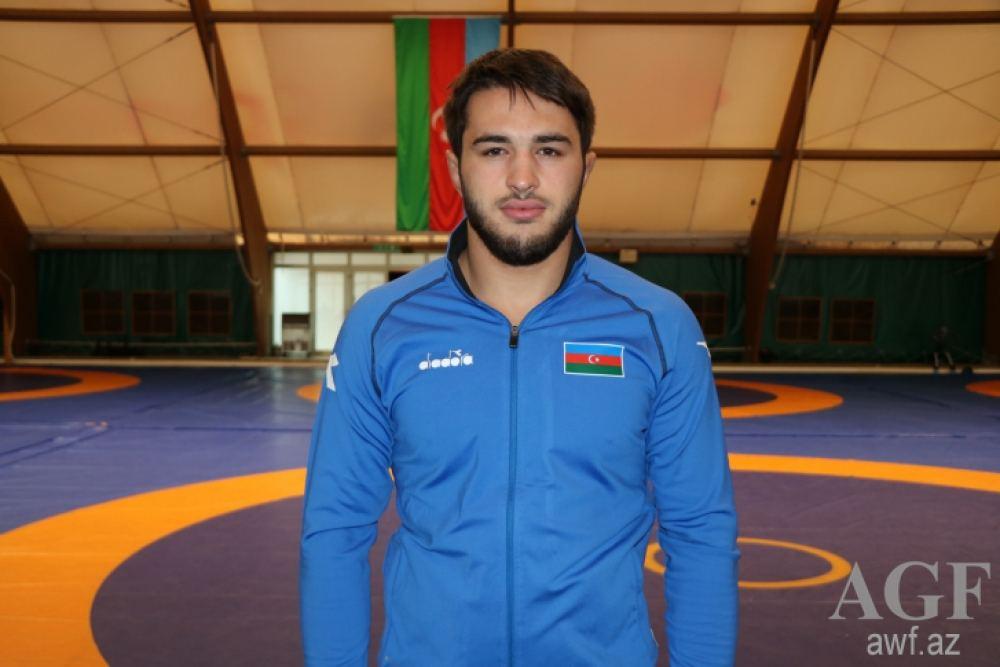