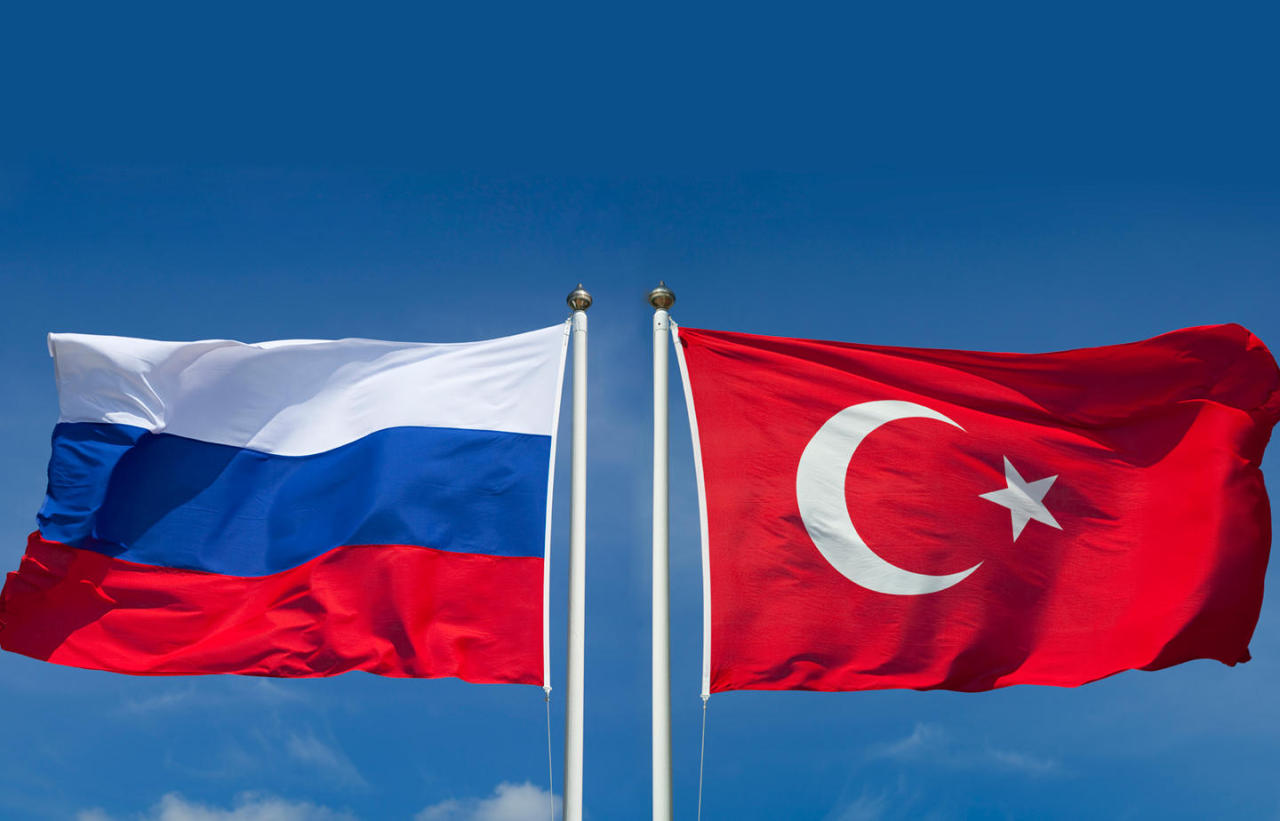 An agreement has been signed on the establishment of a joint Turkish-Russian monitoring centre, the Turkish National Defence Ministry has reported.

As part of the trilateral agreement signed by Azerbaijan, Armenia and Russia on November 10, the centre is being set up on Azerbaijan's liberated territories.

Following the discussion of technical details regarding the activities of the Turkish-Russian joint monitoring center, a final agreement was signed. Currently, work is underway to commission this center, the ministry said.

On December 1, in his address to the nation on the liberation of Lachin region, Azerbaijani President Ilham Aliyev recalled that under the third paragraph of the trilateral agreement Russia's peacekeeping contingent consisting of 1,960 military personnel armed with firearms, 90 armored vehicles, 380 vehicles and special equipment will be deployed on the contact line in Nagorno-Karabakh and along the Lachin corridor. The fourth paragraph states that the term of the statement is five years. If the parties do not raise any objection six months before the expiration of the term, this agreement will be extended. To increase the effectiveness of control over compliance with the agreements reached by the parties to the conflict, a peacekeeping centre is being established to exercise control over the ceasefire. It was agreed that it would be a Turkish-Russian centre.