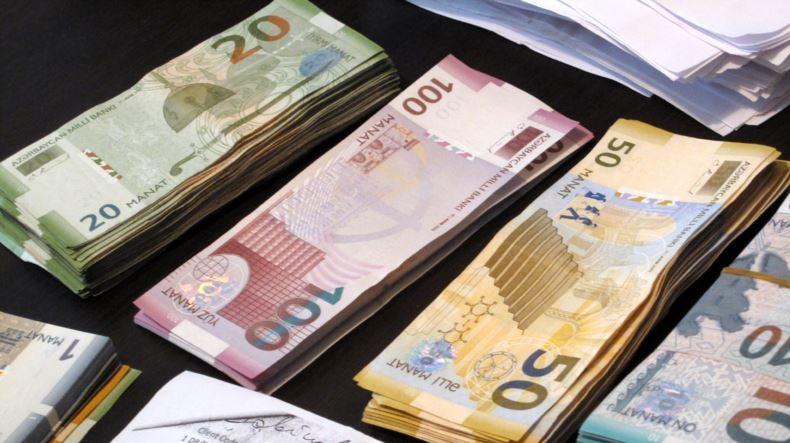 The CBA noted that in international practice, polymer hybrid materials are used to extend the circulation period of banknotes, as well as to prevent their counterfeiting.

Such substrates consist of a combination of paper and polymer and have several advantages over the polymer. These substrates are considered the latest technology and are currently widely used in the world.

As CBA mentioned, polymer substrates are widely used in a number of countries, but some countries with a warm climate have returned to paper or combination substrates to print their banknotes.

As for Azerbaijan, CBA expressed readiness, if necessary, to revise the material for the production of manats.

Today, Azerbaijani manat banknotes are made of 100 percent cotton. Coins are made of steel, copper, brass and nickel.

The same material is also used for printing the euro, which makes the Azerbaijani manat similar to the European currency not only in design. Experts say that the euro is more durable, probably due to the small circulation in the cash form, since the level of non-cash payments is high in the EU.

The life of banknotes in Azerbaijan is about 3-5 years, and of coins - 20 years. The largest burden falls on small banknotes - one and five manats. Their life cycle is 1.5-2 years since they are deformed faster due to the most frequent use.

For the first time, Azerbaijan’s own currency was put into circulation in 1919 during the Azerbaijan Democratic Republic.

A new page in the history of money circulation in the country began after the restoration of independence of Azerbaijan. By a decree of the President of Azerbaijan dated July 15, 1992, a decision was made to issue the national currency.

The national currency of Azerbaijan was put into circulation on August 15, 1992, and on January 1, 1994, manat was recognized as the only legal means of payment in the territory of the country.