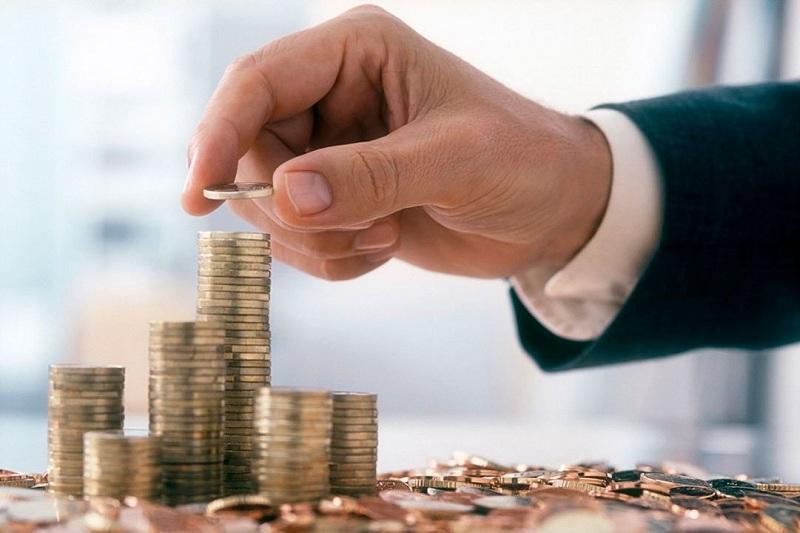 The Swedish government is investing about SEK 2 billion (215 million U.S. dollars) on climate and environment as part of its revised Spring budget, making it the area with the largest combined investment. The government outlined the investments in a press release published on Monday, Trend reported citing Xinhua.

By 2045, Sweden plans to have zero net emissions of greenhouse gas, and hopes to achieve negative emissions thereafter. In order to achieve this and other climate goals, large technology investments are required. The bulk of the SEK 2 billion in funding will go to bolstering a national climate initiative called Klimatklivet.

Introduced in 2017 to support local and regional climate initiatives, Klimatklivet has made it possible to reduce emissions and to strengthen charging infrastructure throughout the country.

"Sweden needs to pivot towards fossil freedom," said Lovin. "Now we are adding funds so that more people can apply for support to begin their own climate conversion."

In order to carry out these investments, the government will contribute SEK 10 million (approximately 1 million U.S. dollars) directly to administration of the Swedish Environmental Protection Agency.

The spring budget revision also highlighted the need for greater long-term nature protection for ecosystems such as valuable forests and marine areas.

"We need to strengthen biodiversity and opportunities for a rich outdoor life," said Lovin. "We are now adding funds so that more valuable nature can be protected, and safeguarded for the future."

Azerbaijani Embassy in Sweden appeals to compatriots due to coronavirus [PHOTO]