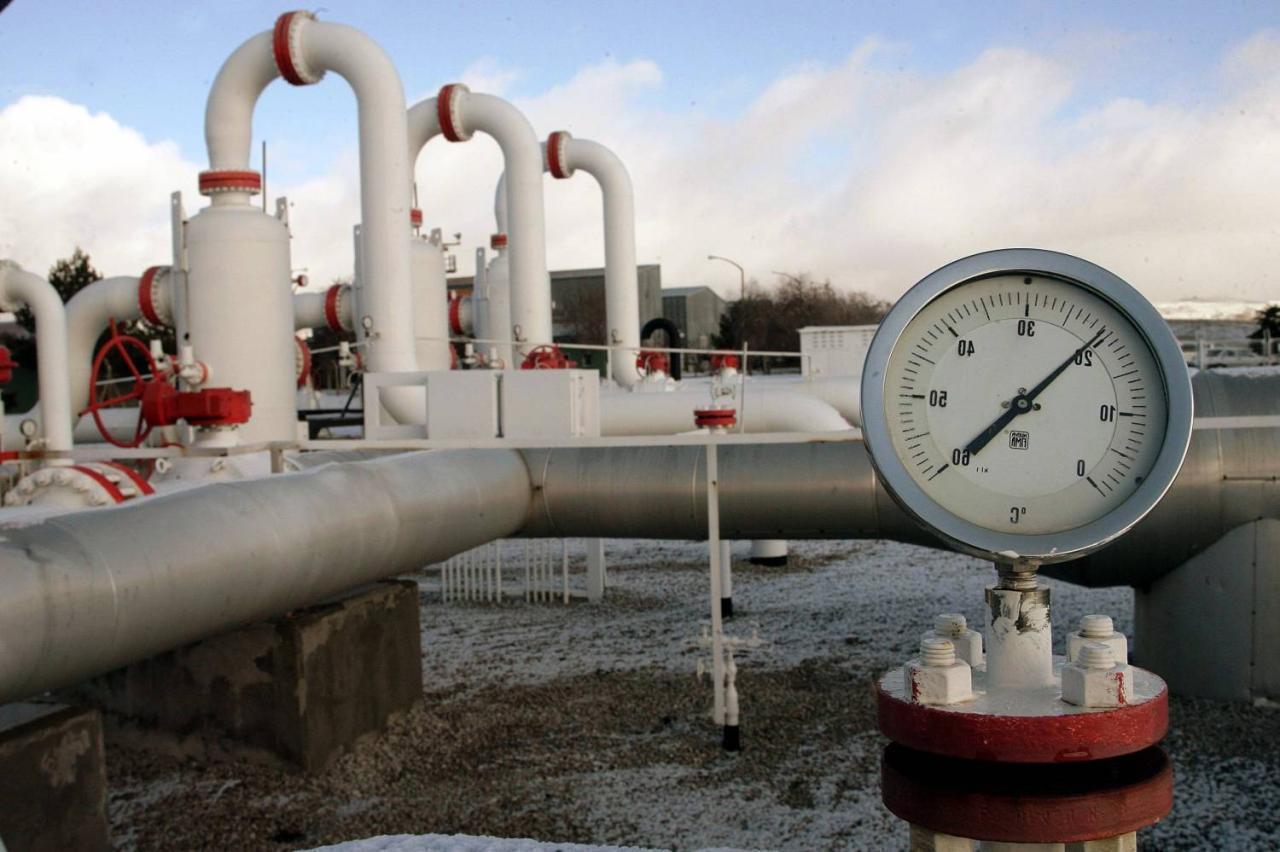 Azerbaijan increased transport of natural gas through main gas pipelines by 7.2 percent during the period of January-November 2020, Azertag has reported.

South Caucasus Pipeline (or Baku-Tbilisi Erzurum pipeline) accounted for 41.9 percent of natural gas transportation. Thus, during the first eleven months of the year, 11.2 billion cubic meters of natural gas were transported via this pipeline.

The South Caucasus Pipeline was built to export the Shah Deniz gas from Azerbaijan to Georgia and Turkey. The pipeline starts from the Sangachal terminal near Baku. It follows the route of the Baku-Tbilisi-Ceyhan (BTC) crude oil pipeline through Azerbaijan and Georgia to Turkey, where it is linked to the Turkish gas distribution system.