The leaders of Azerbaijani non-governmental organizations (NGOs), including environmental activists, have prepared an appeal to the Commander of the Russian peacekeeping contingent [temporarily stationed in Azerbaijan following the trilateral statement of November 10, 2020, signed by the Azerbaijani, Armenian and Russian leaders after the Second Karabakh War] Andrey Volkov, Trend reports.

The NGOs' appeal signed by 23 people was submitted to the Russian Embassy in Azerbaijan on December 9.

"Environmental degradation in the Azerbaijani territories of Russian peacekeepers' temporary deployment constitutes a major concern to us, environmental activists," the appeal said.

During the 30-year occupation of Azerbaijani lands, Armenia committed environmental terrorism in the Karabakh and East Zangazur Economic Regions, as well as conducted the illicit exploitation of mineral resources. Even though Azerbaijan took control over a number of illegally exploited deposits after the liberation of its lands [following the 2020 second Karabakh War], illicit exploitation at the 'Gizilbulagh' gold deposit and the 'Damirli' copper-molybdenum deposit, where the Russian peacekeeping force is temporarily deployed, still continues, the appeal noted.

According to the appeal, illegal exploitation of natural resources affects negatively the civilian population, the environment, biodiversity, underground and surface water resources, as well as the ecological environment in other territories of Azerbaijan.

"As NGOs uniting independent environmentalists of the country, we believe it's important to assess the facts of illegal exploitation and the environmental condition at the 'Gizilbulagh' gold deposit and the 'Damirli' copper-molybdenum deposit located on the Azerbaijani territory of Russian peacekeepers' temporary deployment. In this regard, we ask you to ensure our security while visiting these areas and create the necessary conditions for monitoring," the appeal added. 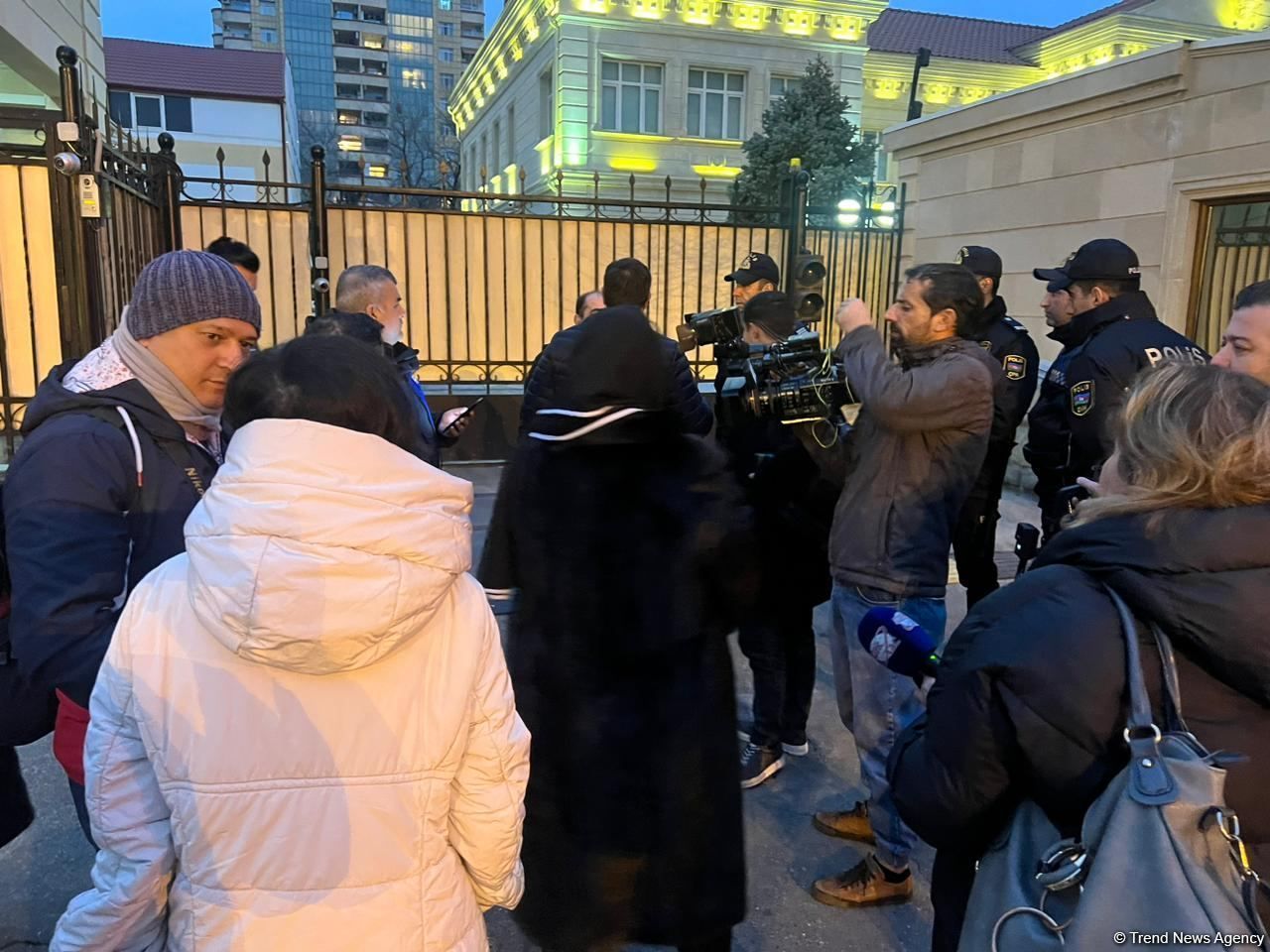 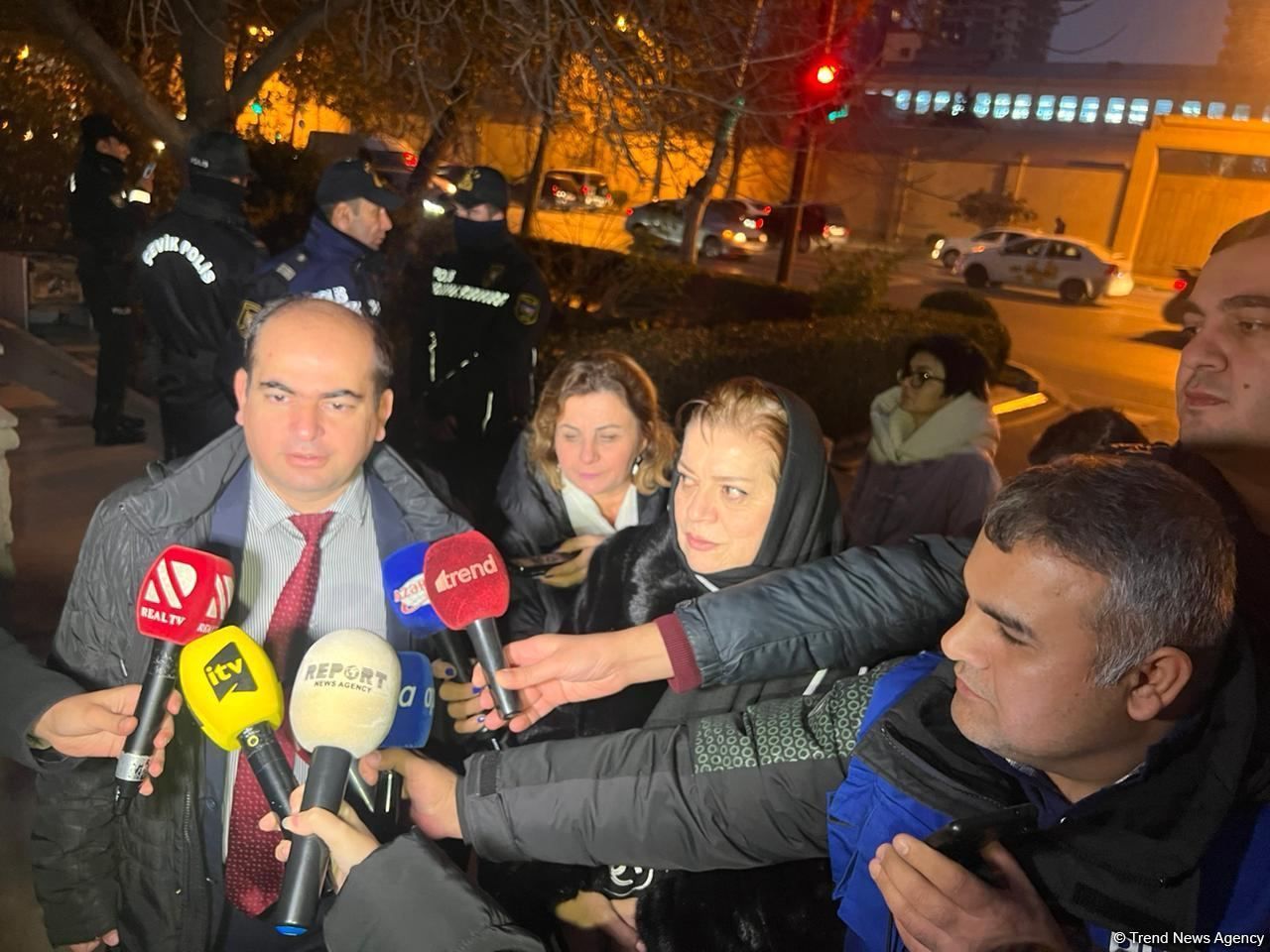