A campaign was held in Victoria Square Park, Montreal, Canada, to raise awareness of the war crimes committed by the Armenian armed forces during the Second Karabakh War, Azernews reports per the press service of the State Committee for Diaspora.

The campaign, organized by the Canada-Azerbaijan society, drew the attention of residents of the city to the Armenian military forces' missile strikes on Ganja, Naftalan, Barda, Tartar, Mingachevir, and other Azerbaijani cities, the planting of mine in Azerbaijani lands, and mass graves found in Edilli village, Khojavand District.

The pickets chanted slogans, such as "Stop the Armenian aggression!", "Armenia kills children!", "Pray for Ganja!", "Pray for Barda!", "Stop attacks on civilians!", "Karabakh is Azerbaijan!", "Martyrs do not die, the Fatherland cannot be divided!", etc.

Locals, who showed interest in the campaign, received a booklet that reflects the history of the Karabakh conflict, the policy of Armenian aggression against Azerbaijan, the war crimes committed by the Armenian army, the latest military provocations, the liberation of Azerbaijan's territories from occupation and the restoration of the territorial integrity in accordance with the norms and principles of international law, as well as the serious efforts made to establish lasting and sustainable peace in the South Caucasus region. 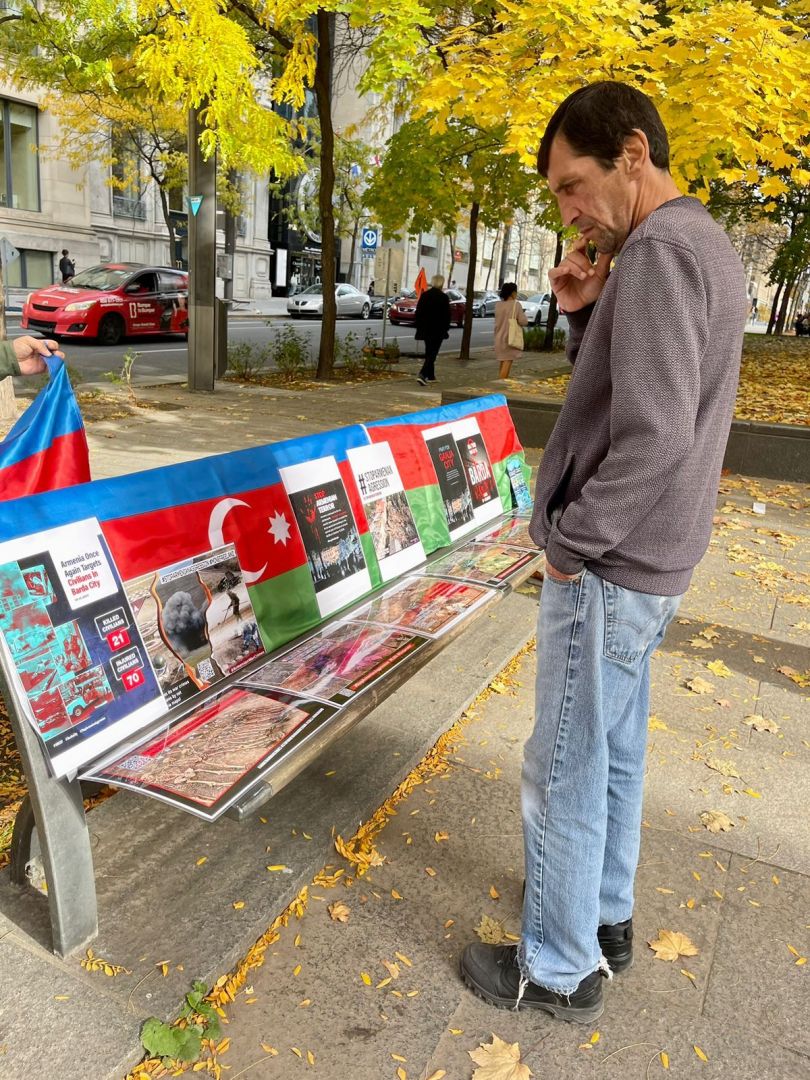 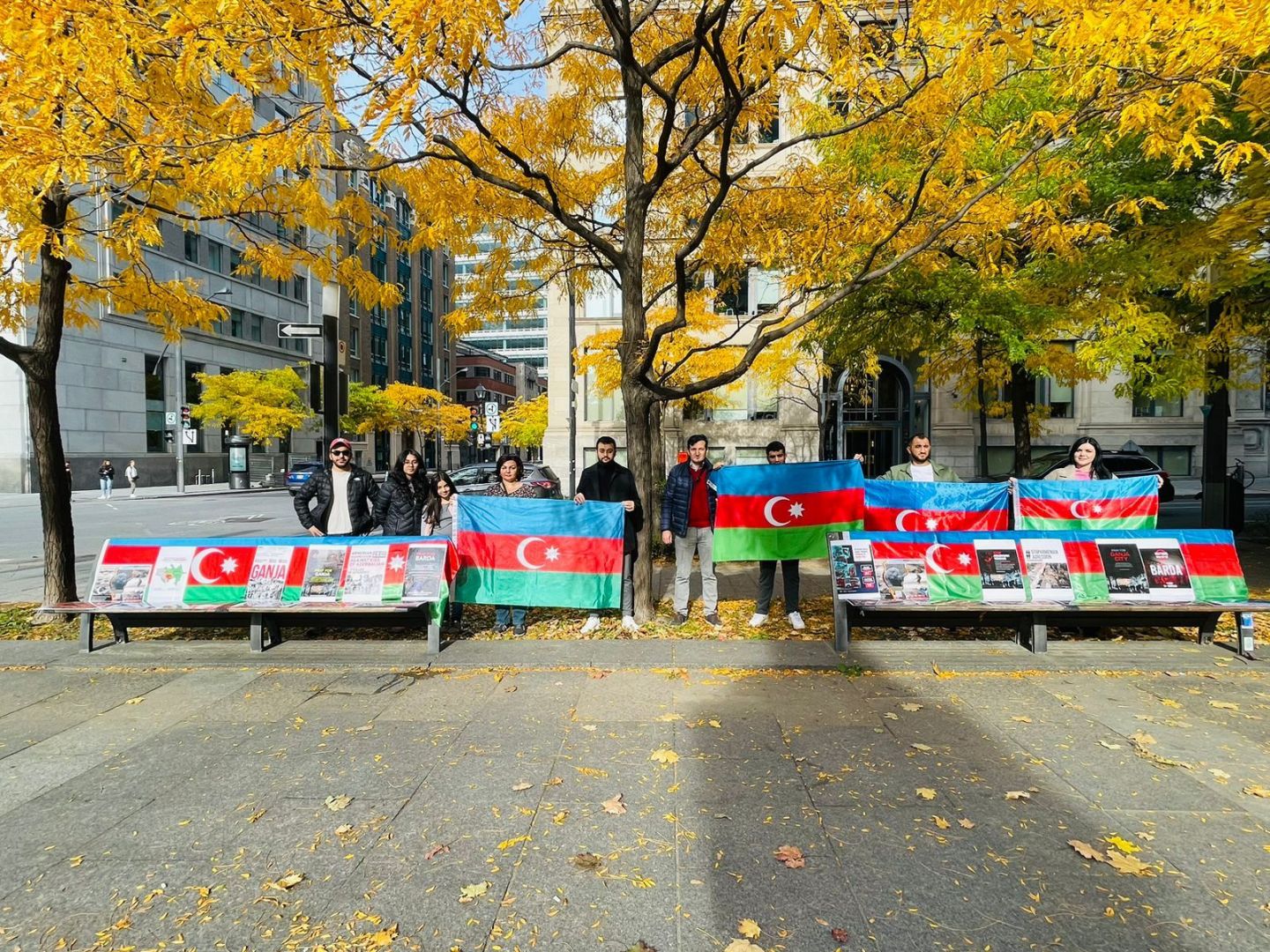