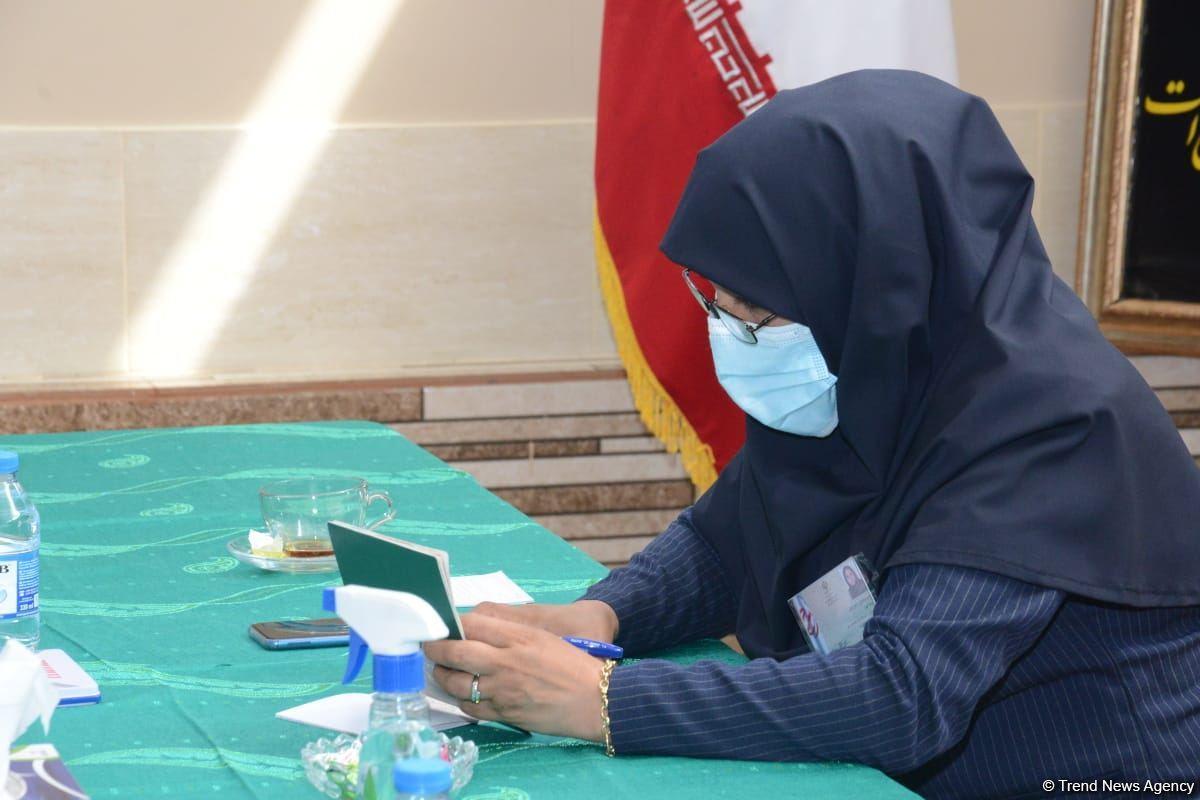 Iranians in Azerbaijan are participating in Iran's presidential election, which are being held today, Trend reports.

According to the report, two polling stations are available in Baku and Nakhchivan cities.

In total, 2,000 ballot papers for Iranian citizens have been prepared.

Three of the candidates are from the conservative faction, and one (Abdulnasser Hemmati) is from the reformist faction.

The presidential election is scheduled to last until the end of the day, and may be extended, if necessary.

There are 31 provinces and 450 counties in Iran. A total of 59.3 million voters can participate in the 13th presidential election in Iran.