As part of the project Show Me Azerbaijan, foreign bloggers visited Azerbaijan's Aghdam city liberated from Armenia's occupation in a war in 2020.

A total of 12 social media representatives from eight countries, including North American and Eurasian countries, are participating in the project, implemented with the support of the Eurasian Regional Center of the Youth Forum of the Organization of Islamic Cooperation (OIC) in Baku.

The project is aimed at providing an opportunity for bloggers to see with their own eyes the grave consequences of the occupation and crimes committed by Armenia, and informing the world community about them.

US travel vlogger Doug Barnard, while sharing his impressions about the visit, said that he was upset to see the scale of destruction in Aghdam. He described the visit as a privilege to explore Azerbaijan's liberated lands.

"It is a definitely powerful feeling - seeing this destruction. But I think the biggest takeaway is the feeling of hope and renewal that we are feeling here," he said.

Barnard added that when the bloggers went to the top of the Aghdam mosque they could see the panoramic view of the city and it was upsetting to see the scale of the destruction.

"But I feel hopeful that it will be rebuilt and it really is great to see that the reconstruction is being started. So after it is done I am excited to come back and see the results," he added.

The bloggers also visited the Aghdam Drama Theatre and viewed its destroyed building. The visit of foreign bloggers to Aghdam city continues.

Trend's Karabakh bureau said that another trip of journalists to Azerbaijan’s Aghdam city was made on May 31.

The trip organized by the Azerbaijan Media Development Agency aims to review the construction of facilities, the foundation of which was laid during Azerbaijani President Ilham Aliyev’s trip to the city.

Occupied by Armenian forces in 1993, Aghdam is known as the Hiroshima of the Caucasus for the level of destruction during three decades of occupation.

Azerbaijan returned Aghdam, along with Kalbajar and Lachin regions in line with the November 10 trilateral statement that ended the 44-day war with Armenia in 2020. 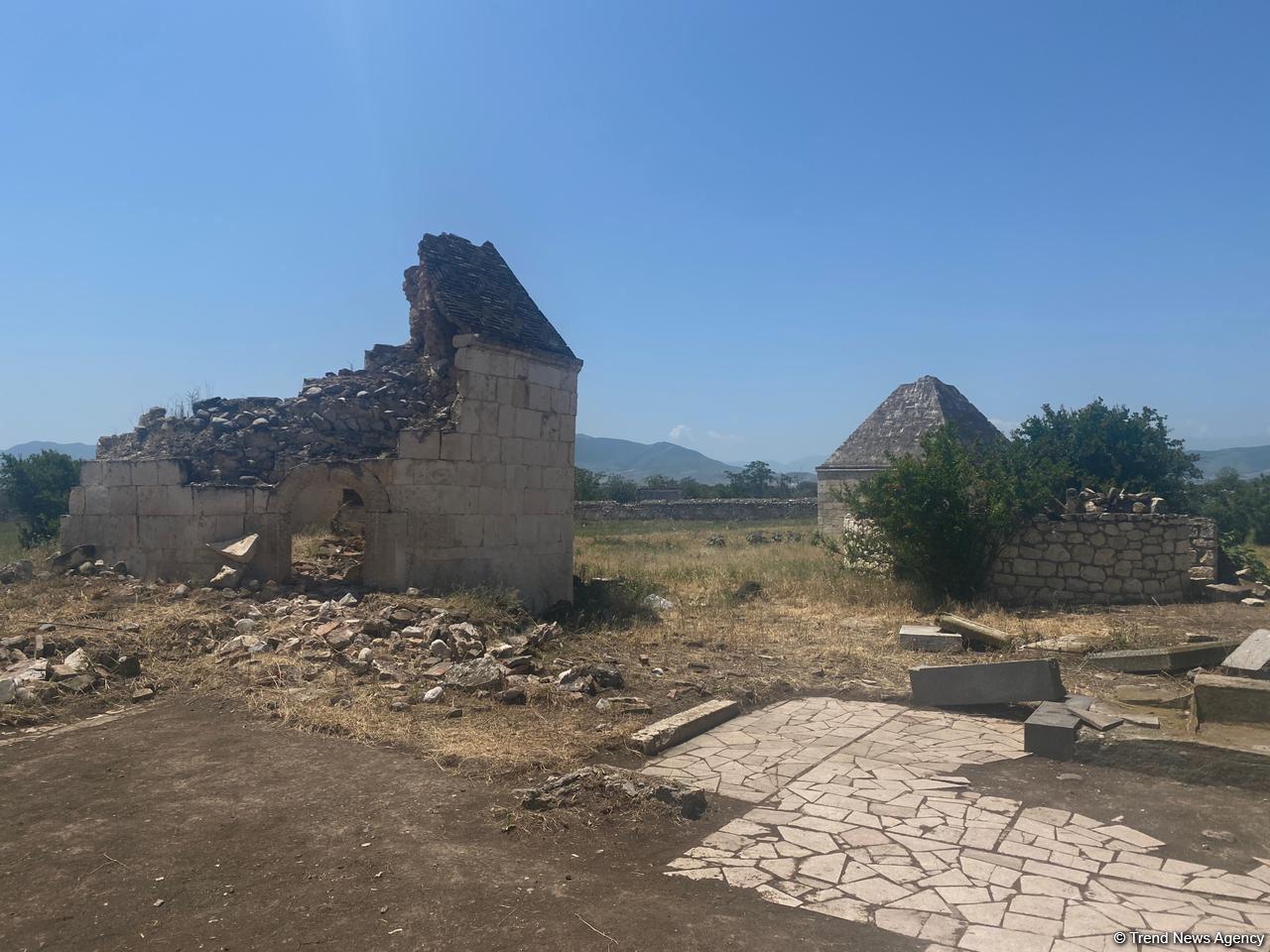