Azerbaijan dismisses Armenia's claims of it being attacked from Nakhcivan 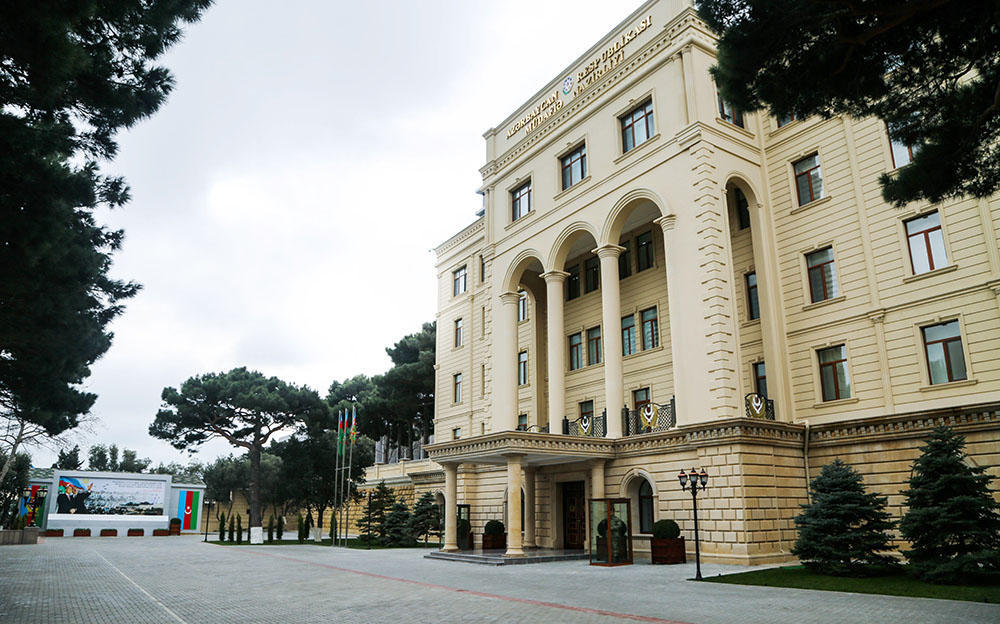 The Azerbaijani Ministry of Defense has commented on the information spread by the Armenian media that the positions of the Armenian armed forces were allegedly shot at from the direction of the Nakhchivan Autonomous Republic of Azerbaijan, Trend reports citing the press service of the Ministry.

“The news disseminated by the Armenian media is a lie. On the contrary, in response to the shelling of Azerbaijani positions by the Armenian army, the units of the Nakhchivan Separate Combined Arms Army took adequate measures,” the ministry stressed.