The concert was sold out. Some listeners heard Azerbaijani jazz for the first time and expressed their admiration.

He also took part in the Les 2 Mondes festival held in France, where he synthesized mugham and jazz. 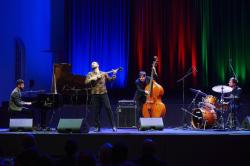 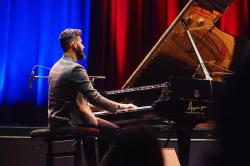