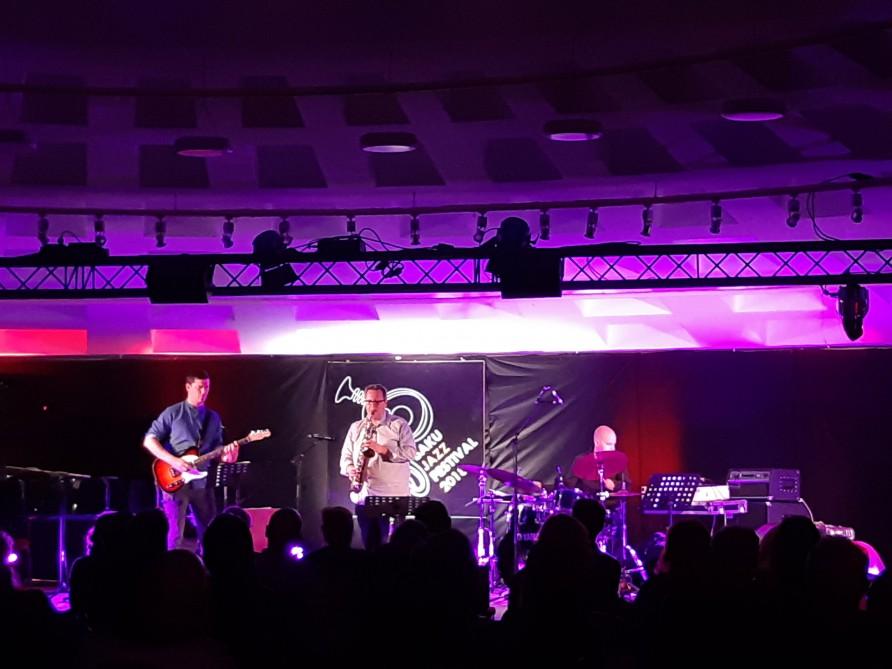 Uwe Steinmetz  plays saxophone since 1988 and has been continuously trying to bring more unity to  his music and his spiritual experiences and beliefs. For him, music should be challenging and entertaining on all levels alike, inspiring, enriching, for soul, heart and mind, and ultimately a spiritual healing force in a fragmented world.

Steinmetz’s compositions include works for string quartet and jazz ensemble, organ, guitar, saxophone, choir, and jazz orchestra. Since 2002 he has worked with the London-based Fitzwilliam String Quartet, who premiered three of his works for large ensemble.

German saxophonist has been a recipient of numerous grants and prizes, including complete scholarships for all his studies, the 2000 Theodor Fontane Award from the Stifterverband der Deutschen Wissenschaft, first prize at the 2001 European Jazz Competition in Getxo, Spain, the "Jazz In" prize awarded by Lower Saxony in 2005/2006, and grants for his compositions and other artistic work from the ministries of culture in Hannover and Berlin.

The performance of  musician was greeted with great interest.

The musician vowed the audience with his fascinating music.

Nurlan Abdullazadeh and Afgan Rasul will perform at the Rotunda Jazz Club on October 22.

A concert of Kodaly Spice Jazz band will be held at Landmark as well.