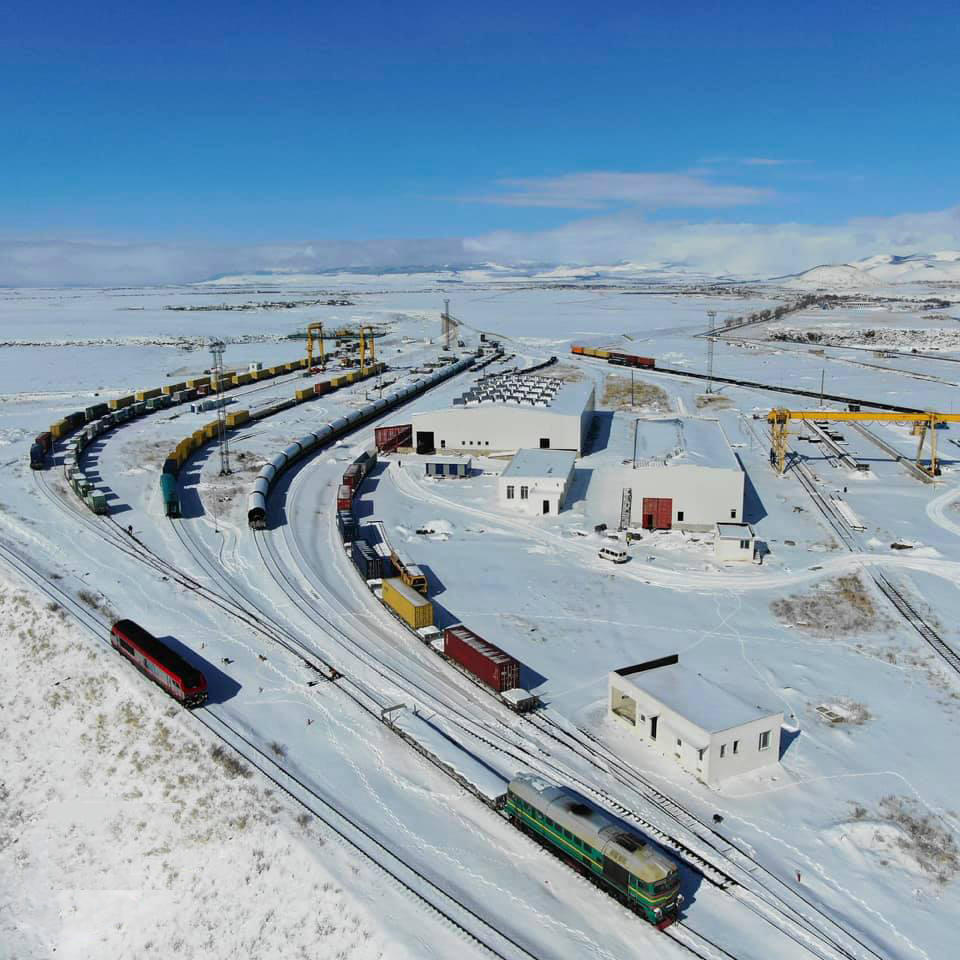 ADY Express LLC, a subsidiary of Azerbaijan Railways, transported grain and wheat bran from Russia to Turkey via the Baku-Tbilisi-Kars railway, the company reported on March 10.

Some 780 tons of grain in 13 wagons were sent from Russia’s Tatarskaya station, along with 480 tons of wheat bran in 8 grain-carrying wagons from Shadrinks stations.

After passing through Yalama station on the Russian-Azerbaijani border, goods were delivered to Boyuk-Kesik, then to Georgia’s Akhalkalaki station, and Turkey’s Kars.

The agreement on the construction of the railway, which was put into operation in 2017, was signed during the meeting in Tbilisi by the leaders of Azerbaijan, Georgia and Turkey in 2007.