The male team included Ibrahim Aliyev, Telman Valiyev, Elmar Gasimov, and Zelim Tskaev. The judokas defeated their Turkish opponents with a score of 3:2.

At the same time, the female judo team won a bronze medal after defeating their rivals from Kyrgyzstan (3:1).

In total, the national team has already won 85 medals including 26 gold, 30 silver, and 29 bronze. 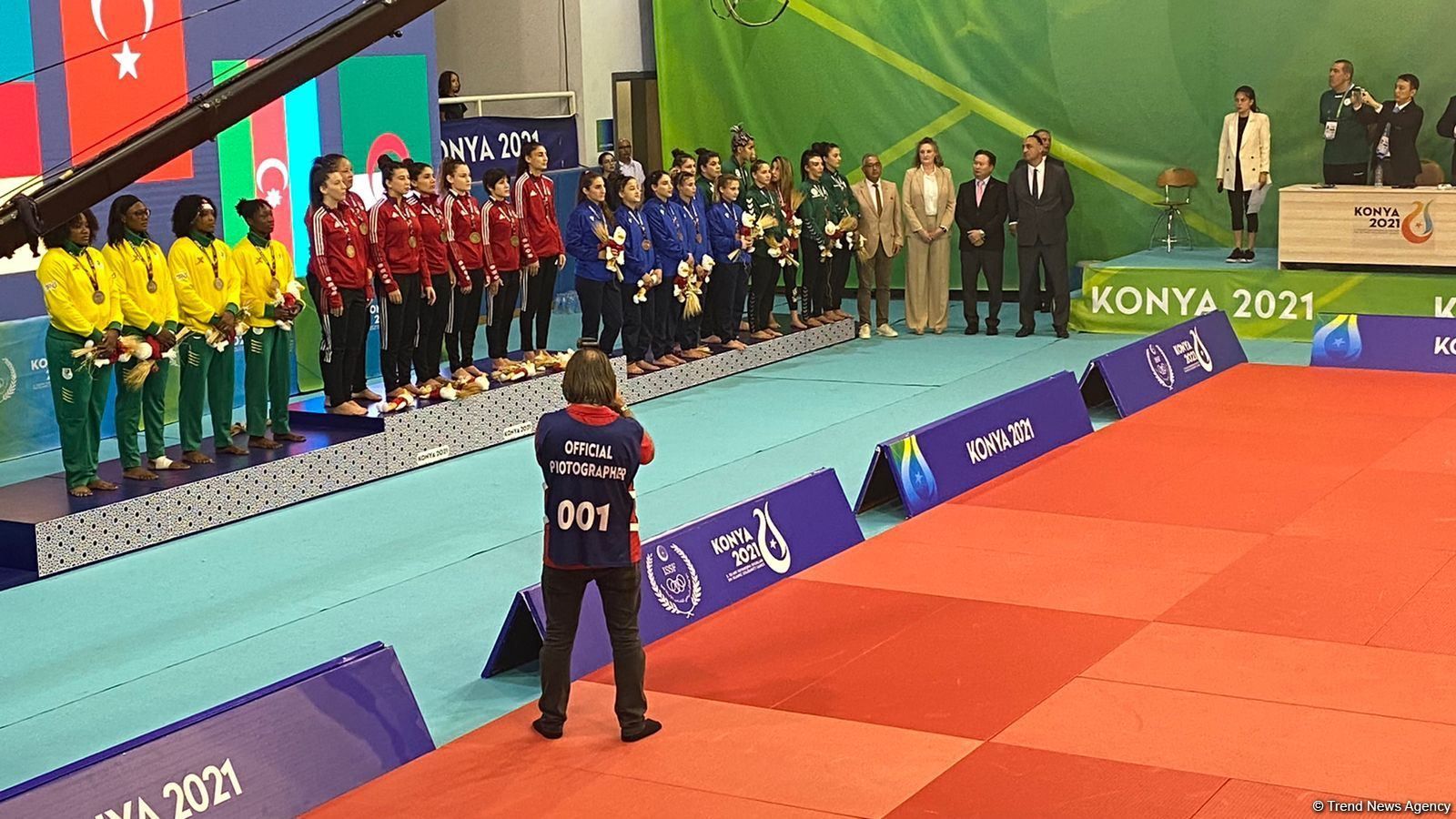