Azerbaijani paralympians have come back from the Tokyo 2020 Summer Paralympics.

Raman Salei, Vali Israfilov and Orkhan Aslanov were greeted by employees of the National Paralympic Committee, Baku Youth and Sports Department as well as their family members.

They also shared their impressions of the competition with the media.

The next group of team members returned back on September 7. They shared their impressions of the Paralympics and competitions with journalists.

Meanwhile, Azerbaijani paralympians have won 14 gold medals and 19 medals overall, beating their previous best of 4 golds and 12 medals in London 2012 and overall medal of 9 gold.

Moreover, Azerbaijani paralympians have beat a number of records.

The athlete Elvin Astanov (F53 - shot put) broke the world record with a score of 8.77 meters.

The 16th Summer Paralympic Games was held in Tokyo, Japan between 24 August and 5 September 2021.

Under new IOC policies, which allow the host organizing committee to add new sports to the Olympic program to augment the permanent core events, these Games also saw karate, sport climbing, surfing, and skateboarding make their Olympic debuts, as well as the return of baseball and softball for the first time since 2008. 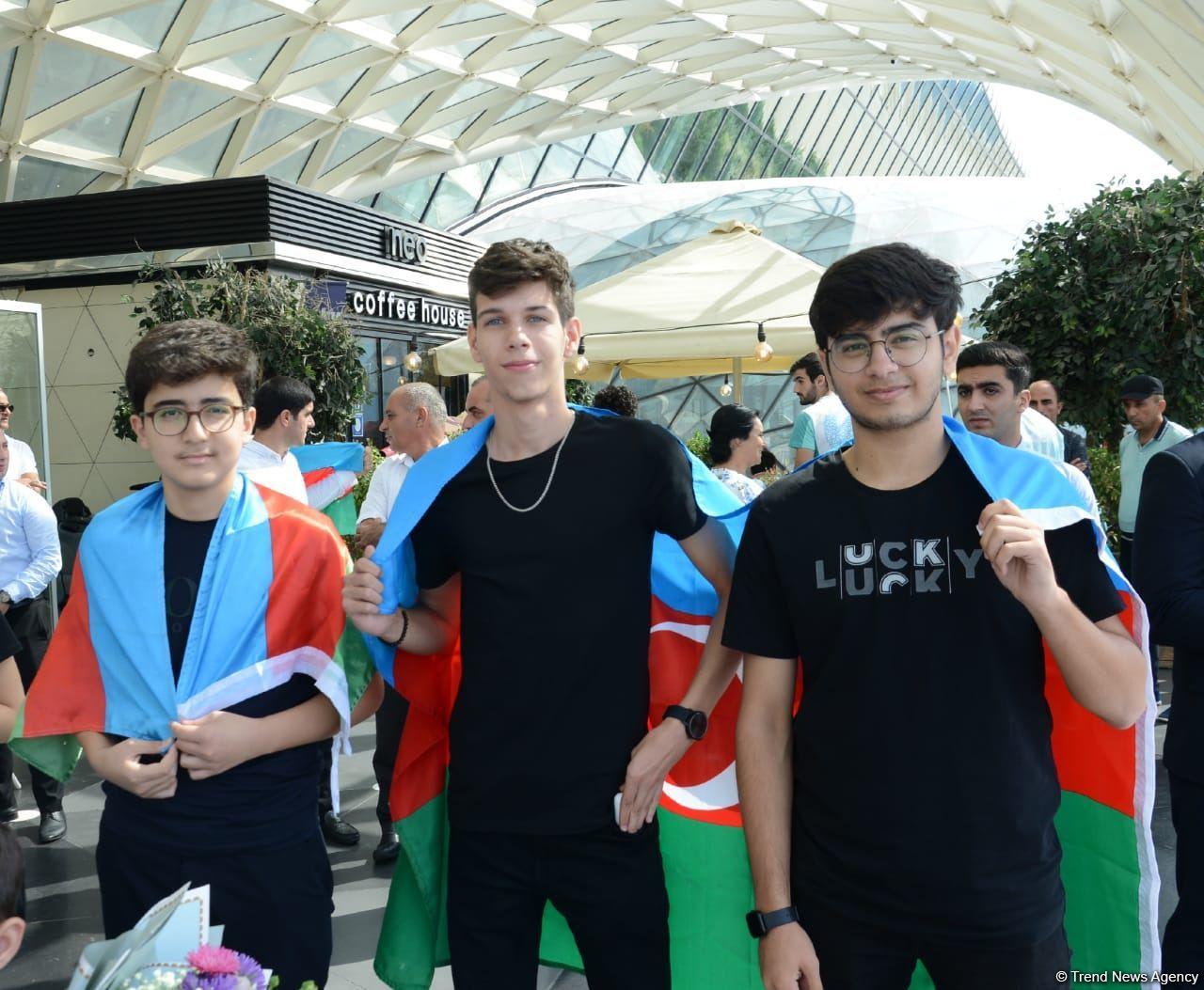