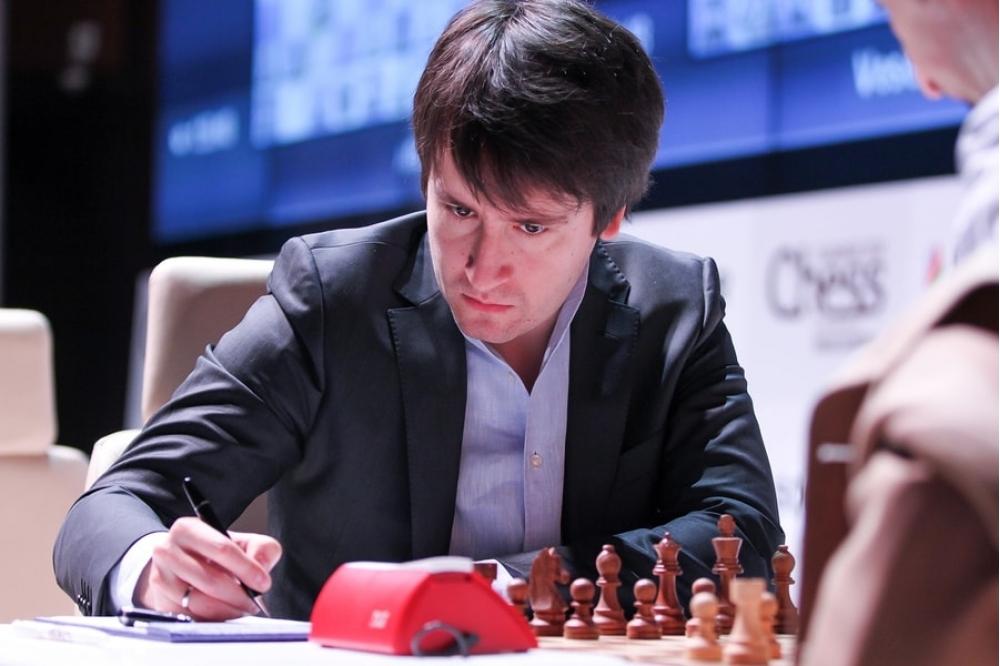 Earlier, Teymur Rajabov defeated the Armenian chess player Levon Aronian in the final of the Airthings Masters tournament held as part of the Champions Chess Tour series and became the winner of the tournament.

Teymur Rajabov has earned the title of Grandmaster at the age of 14, making him the second-youngest grandmaster in history at the time. In 2003, Rajabov gained international attention after beating the then world No. 1 Garry Kasparov in the Linares tournament, followed by victories over former world champions Viswanathan Anand and Ruslan Ponomariov all in the same year.