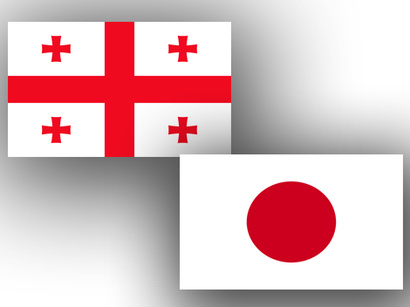 The 5th Georgian-Japanese business forum is taking place in the capital of Georgia Tbilisi, with the participation of representatives of over 100 Georgian and over 30 Japanese companies, Trend reports citing Georgian media outlets.

Japanese participants are represented by the companies that are most interested in the investment potential of Georgia - TOYOTA, MITSUBISHI, Tokyo Electric Power Company (TEPCO), ITOCHU and others.

During the forum, the Georgian side provided Japanese companies with information on business opportunities and risk management in Georgia. The talks focused on Japan’s support for Georgia and plans for the future, which should strengthen business ties between the two countries.

Georgian-Japanese relations are developing dynamically in both bilateral and multilateral formats. The countries actively cooperate in the political, trade, economic, investment, infrastructure and agricultural sectors.

In addition, Georgia and Japan have established good cooperation in the areas of healthcare, introduction of new technologies, culture, information technology and tourism.

US allocates funds to Georgia amid COVID-19 pandemic

16 recover from coronavirus in Georgia out of 90 confirmed cases

Georgian customs switches to special regime due to coronavirus