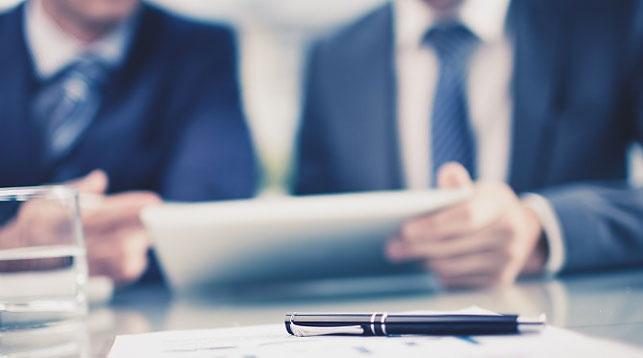 Turkey and Austria will hold political consultations during the visit of Secretary General of the Austrian Foreign Ministry Johannes Peterlik to Ankara on Nov. 21, the Turkish Foreign Ministry told Trend on Nov. 20.

"The development of bilateral relations, as well as the Turkey-EU relations will be discussed," the ministry said.

An association agreement between the EU and Turkey was signed in 1963. Ankara filed an application for membership in the EU in 1987, but accession negotiations were launched in 2005.