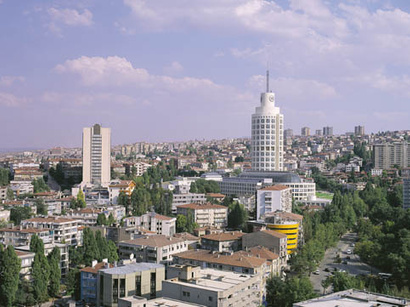 Fethullah Gulen told Germany's national broadcaster ZDF Sept. 23 that he is ready to return to Turkey if Washington approves Ankara's request for his extradition over the failed July coup.

Turkish President Recep Tayyip Erdogan has accused Gulen of ordering the failed coup and Ankara wants Washington to arrest Gulen and deliver him to Turkish authorities.

Turkey’s Ministry of Justice has officially appealed to the US over Gulen’s arrest.

Previously, Turkish authorities sent two requests to the US for extradition of Fethullah Gulen. An Istanbul court ordered on Aug. 4 to arrest Gulen.