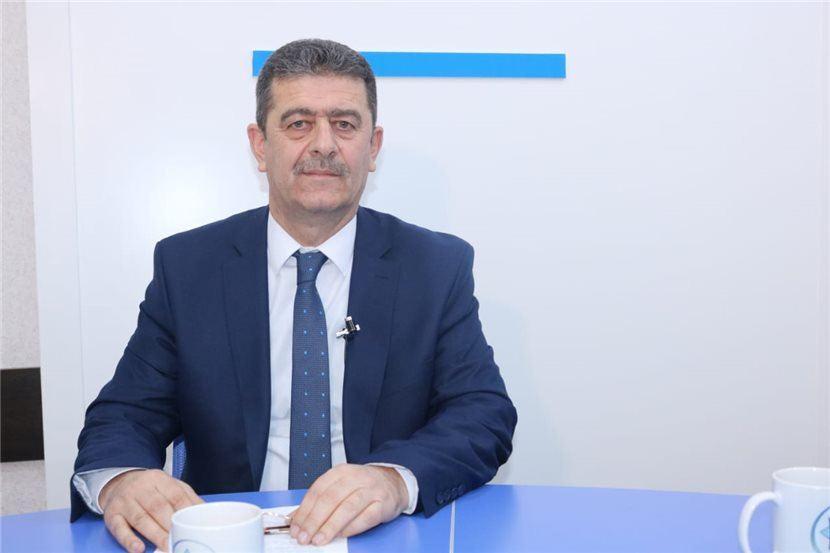 According to Musayev, the liberation of Baku from the Bolshevik-Dashnak occupation by the Caucasian Islamic Army under the command of Nuru Pasha on September 15, 1918 is a great event in the history of the brotherhood of the two countries.

"On this day, the Azerbaijani people rose [against the Bolshevik-Dashnak occupation], and our Turkish brothers supported Azerbaijan. We remember Nuru Pasha and Enver Pasha with gratitude," he said.

Besides, according to him, the events of recent history also prove that Azerbaijan and Turkey support each other in difficult times.

During the 44-day second Karabakh war [from late Sept. to early Nov.2020 for liberating Azerbaijani territories from Armenian occupation], brotherly Turkey provided support to Azerbaijan. It’s gratifying that Azerbaijan has such an ally and brother as Turkey, added Musayev.

On September 15, 1918, the Caucasian Islamic Army, which included the Azerbaijan Corps, liberated Baku from the Bolshevik-Dashnak occupation. The liberation of Baku is an event of exceptional importance for the Azerbaijani-Turkish friendship and brotherhood.