"Was glad to have a speech in celebration of 10 years anniversary of “SOCAR ENERGY”, which became the biggest energy company in Switzerland. Both Embassy in Bern and “SOCAR ENERGY” started in 2012 with synergy to develop political and economical relations between Azerbaijan and Switzerland. Proud of good results," the ambassador tweeted.

He noted that SOCAR Energy has become the biggest energy company in Switzerland since its foundation. 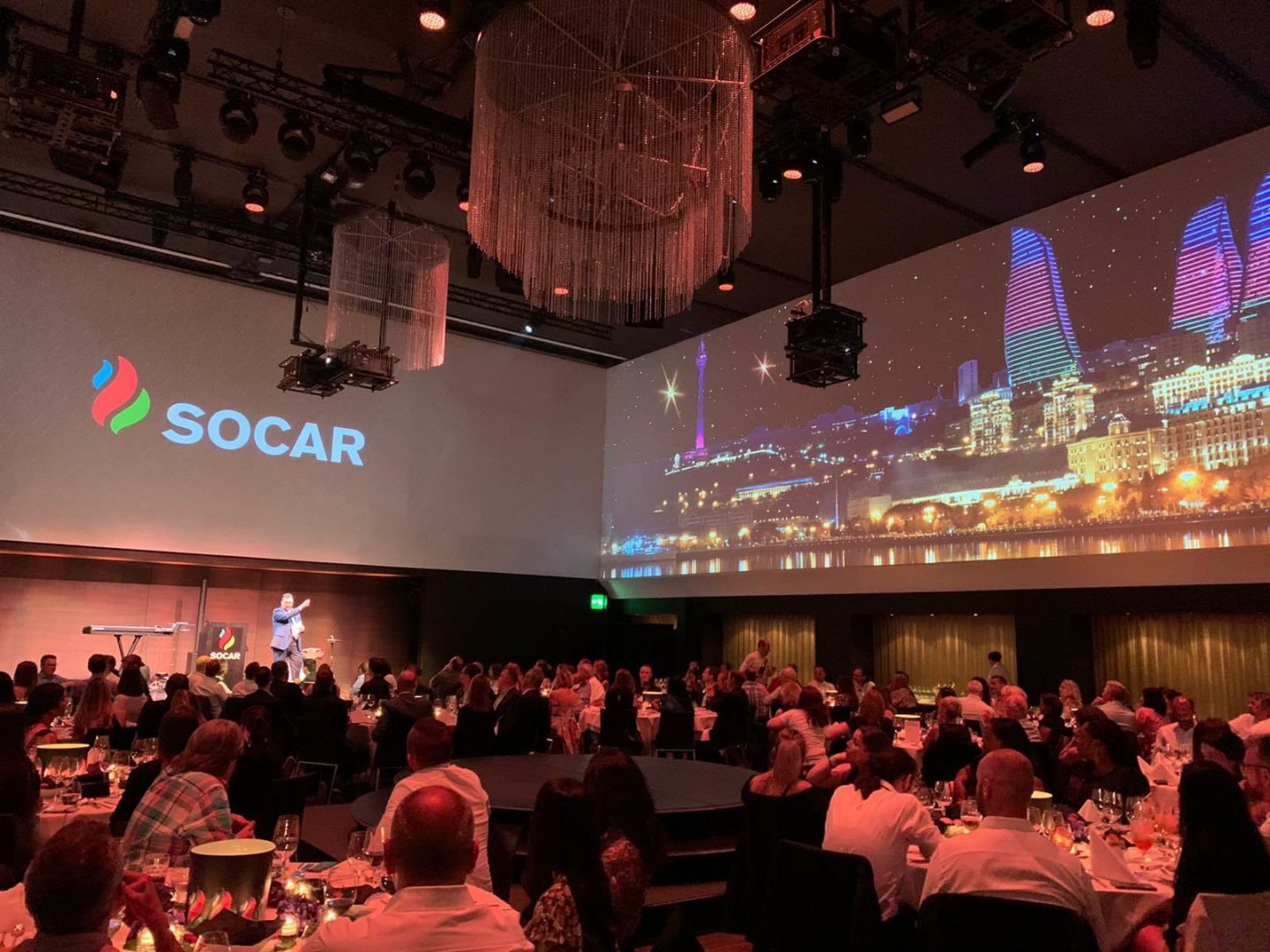