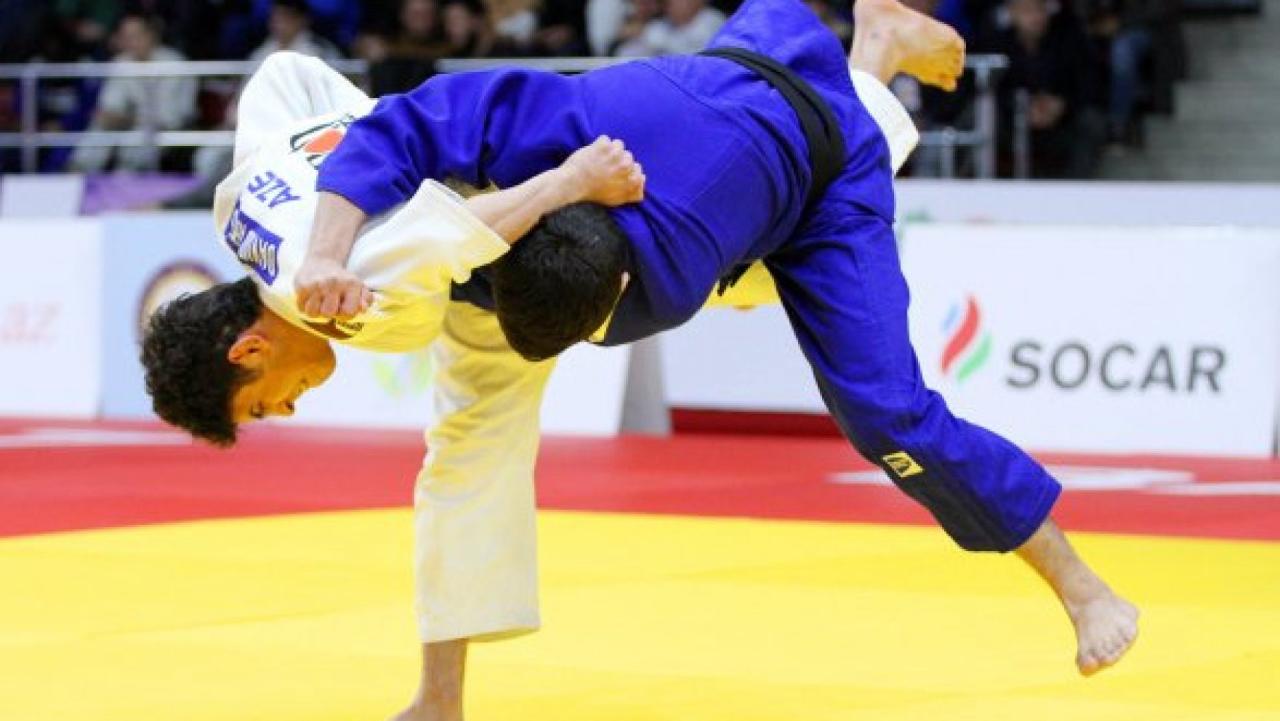 Nearly 200 judokas from 14 countries are taking part in the European Judo Cup in Russia.

Although Nurlan Osmanov defeated all her rivals before the final,  he lost to Askar Narkulova (Kazakhstan) and grabbed a silver medal.