“The Underwater Offensive training, which began under the coordination of the Azerbaijan Task Group Command, is underway in Turkiye and Azerbaijan. The training includes underwater attack; search and rescue, combat in residential areas, rope slip and shore attack," the ministry wrote on its Twitter account.

In the same vein, Azerbaijani servicemen left for Iran to join the Sniper Frontier contest to be held as part of the International Army Games-2022 in Yazd city, the Azerbaijani Defense Ministry reported on August 14.

The participants familiarized themselves with the location, where the contest will be held, and were informed of the safety rules, as well as the contest's features and conditions, the ministry added.

The Sniper Frontier competition will be attended by teams from Azerbaijan, Belarus, China, Iran, Uzbekistan, Russia, and Zimbabwe.

Furthermore, participants in the Tank Biathlon competition, which was held as part of the International Army Games-2022 at the Alabino military training area in Moscow, Russia, fulfilled the technical training standards, the ministry said in a separate report.

The servicemen participating in the contest completed all duties effectively, the ministry stressed.

The Tank Biathlon contest will last until August 27, 2022, the report added.

Another event was the opening ceremony of the Masters of Artillery Fire competition, which was hosted as part of the International Army Games-2022 in Nur-Sultan, Kazakhstan's capital.

Welcoming the visitors, Zhaksylykov, congratulated the teams on the opening of the Masters of Artillery Fire competition and wished them luck. Zhaksylykov stressed the importance of the games in the formation and growth of international military cooperation.

The teams from Azerbaijan, Belarus, Kazakhstan, Russia, Armenia, Tajikistan, Zimbabwe, Venezuela, and Kyrgyzstan are competing in the Masters of Artillery Fire competition, which runs until August 24. 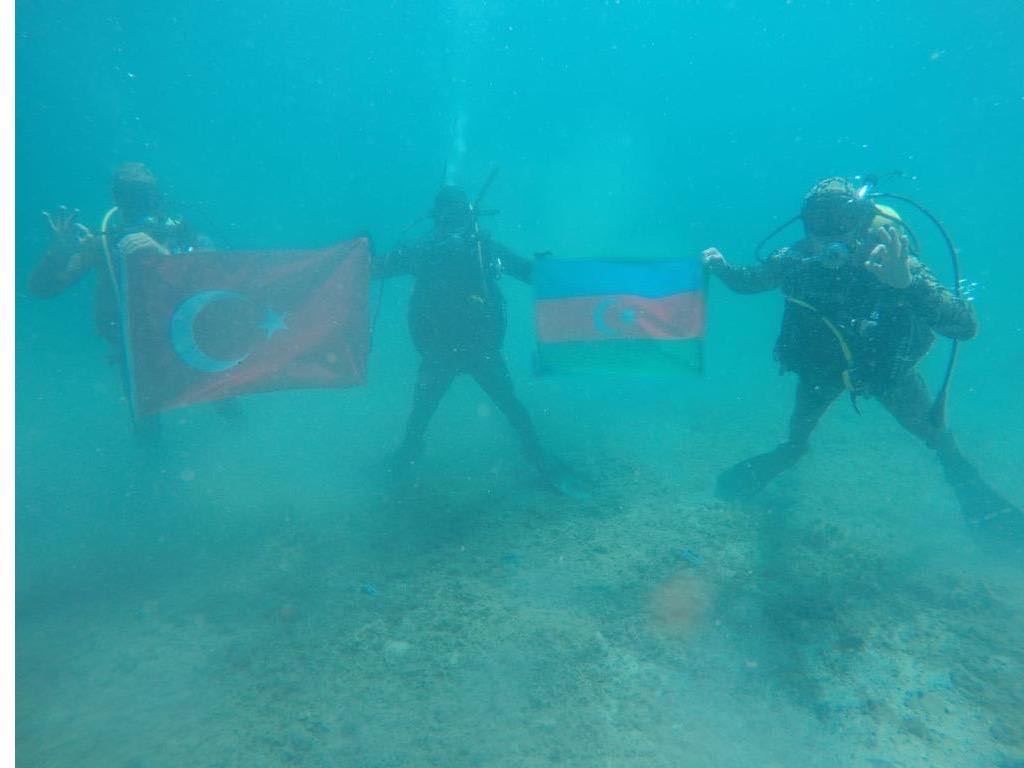