National documentaries to be screened in Iran 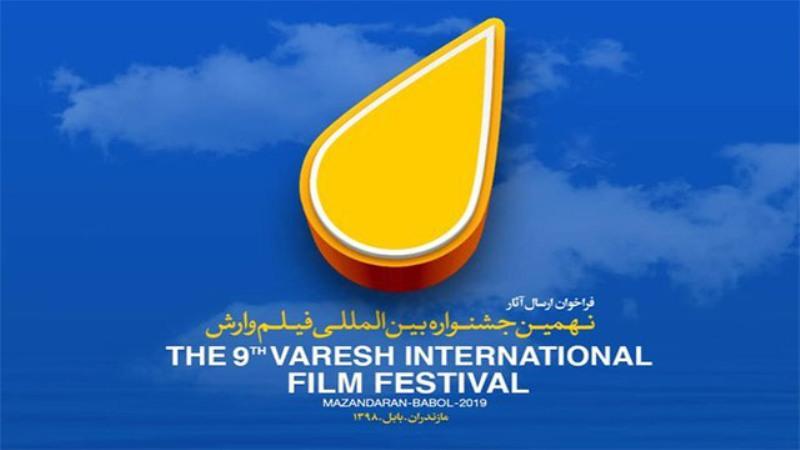 National films will be screened at Varesh International Film Festival to be held in Iran from April 29 to May 3.

Varesh International Film Festival has been taking place in the city of Babol, Mazandaran province, since 1999.

The festival features short films running from 100 seconds to 40 minutes in three categories of the main international and special sections. The festival’s main objective in the international section is to introduce the common cultural heritage of various Caspian Sea littoral ethnic groups.