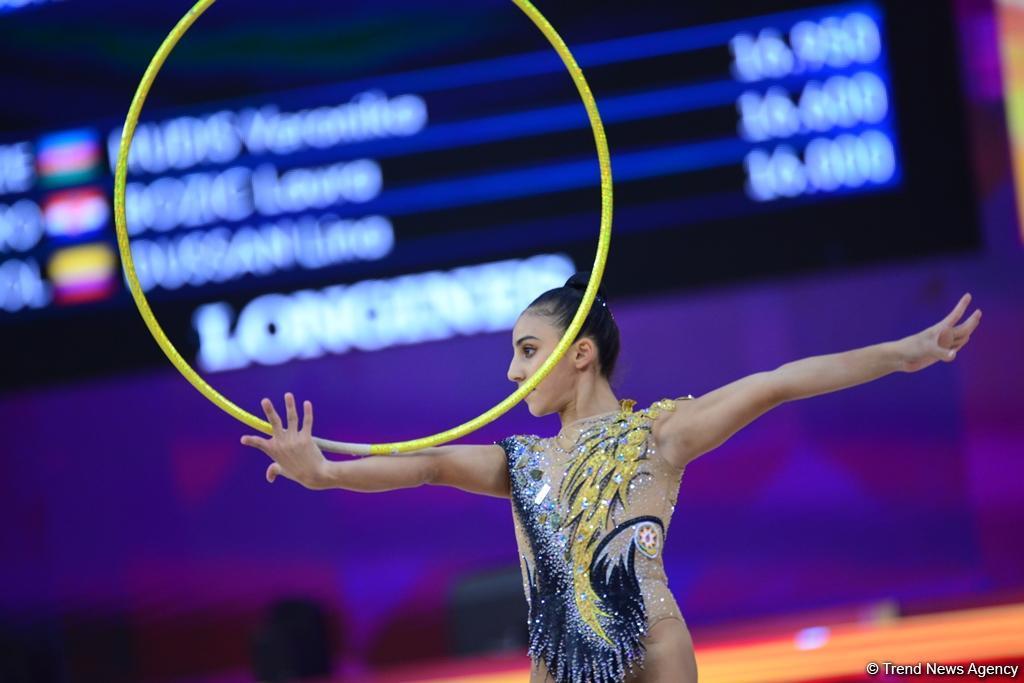 The gymnasts won a full set of awards at the 1st Trampoline Hopes Cup 2021, which brought together over 300 athletes from 20 countries.