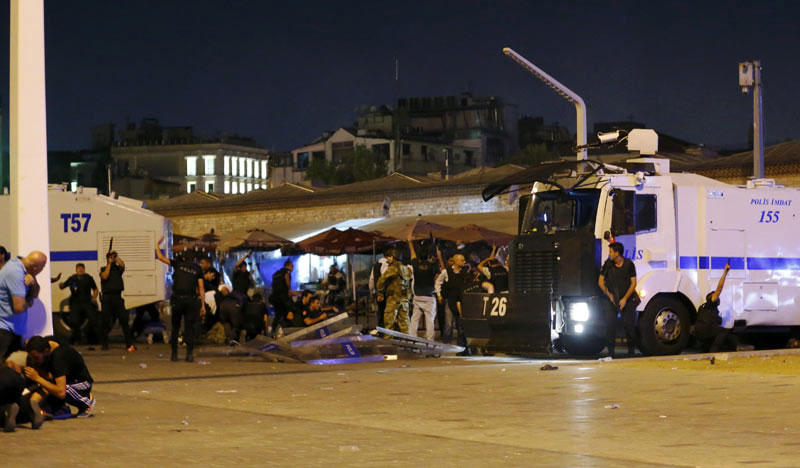 Nevertheless, the country’s markets successfully coped with it, he added.

The Turkish president declared a three-month state of emergency in Turkey on July 20.