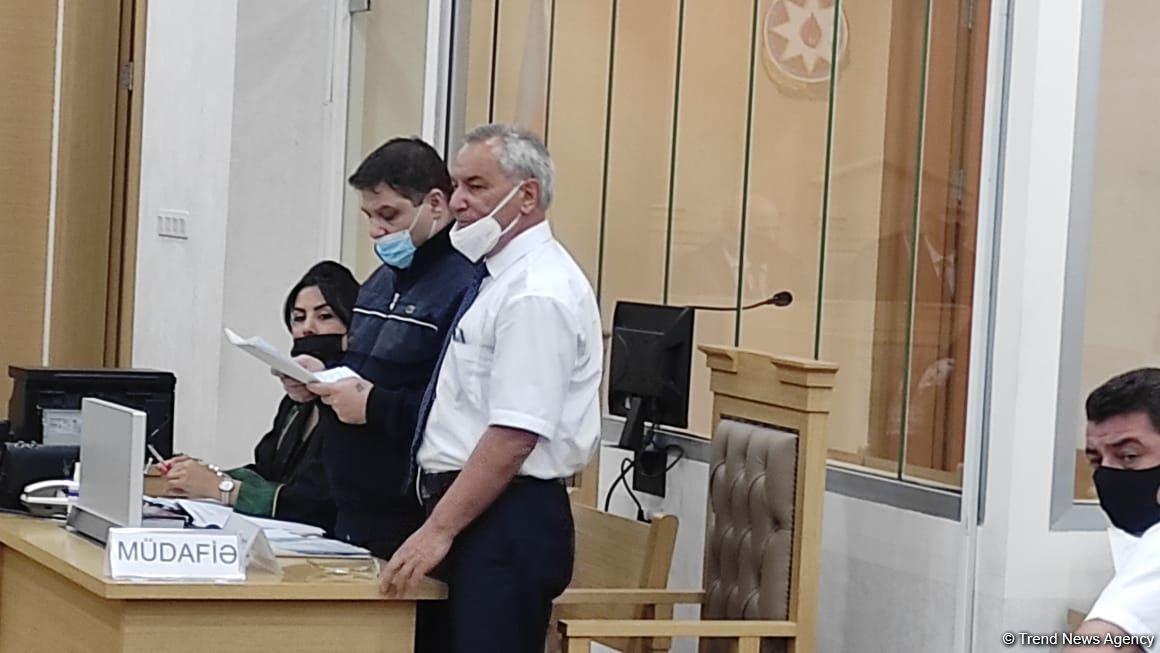 Sentence for Lebanese citizen Viken Eulcekcian accused of terrorism against Azerbaijan will be announced on June 14, Trend reports.

The trial of the Lebanese citizen was held in the Yasamal District Court of Baku on June 11.

At the trial, the defendant's lawyer asked for an acquittal against his client.

Further, Eulcekcian was given the last word, in which he asked to acquit him. Then the judges retired to the meeting to make a decision.

At the previous court hearing, the prosecutor demanded 20 years in prison for the accused.

A criminal investigation opened under the relevant articles of the Criminal Code at the Investigation Department of the State Security Service of Azerbaijan on the facts of participation of Lebanese citizen Viken Eulcekcian and others in the form of an organized group as mercenaries as part of the Armenian Armed Forces against Azerbaijani citizens in exchange for material reward, has been completed.

Viken Eulcekcian was earlier brought to the investigation on charges of terrorist activities against the citizens of Azerbaijan as part of the Armed Forces of Armenia during the Second Armenia-Azerbaijan Nagorno-Karabakh War.

Viken Eulcekcian and other mercenaries also took part in terrorist activities against citizens and the army of Azerbaijan, using firearms, ammunition and spare parts illegally obtained as a result of the persecution of armed groups, not provided for by the legislation of Azerbaijan.

A measure of restraint - arrest of the accused was chosen upon the court decision.

On May 5, 2021, the indictment on the criminal case was approved and sent to court for consideration.