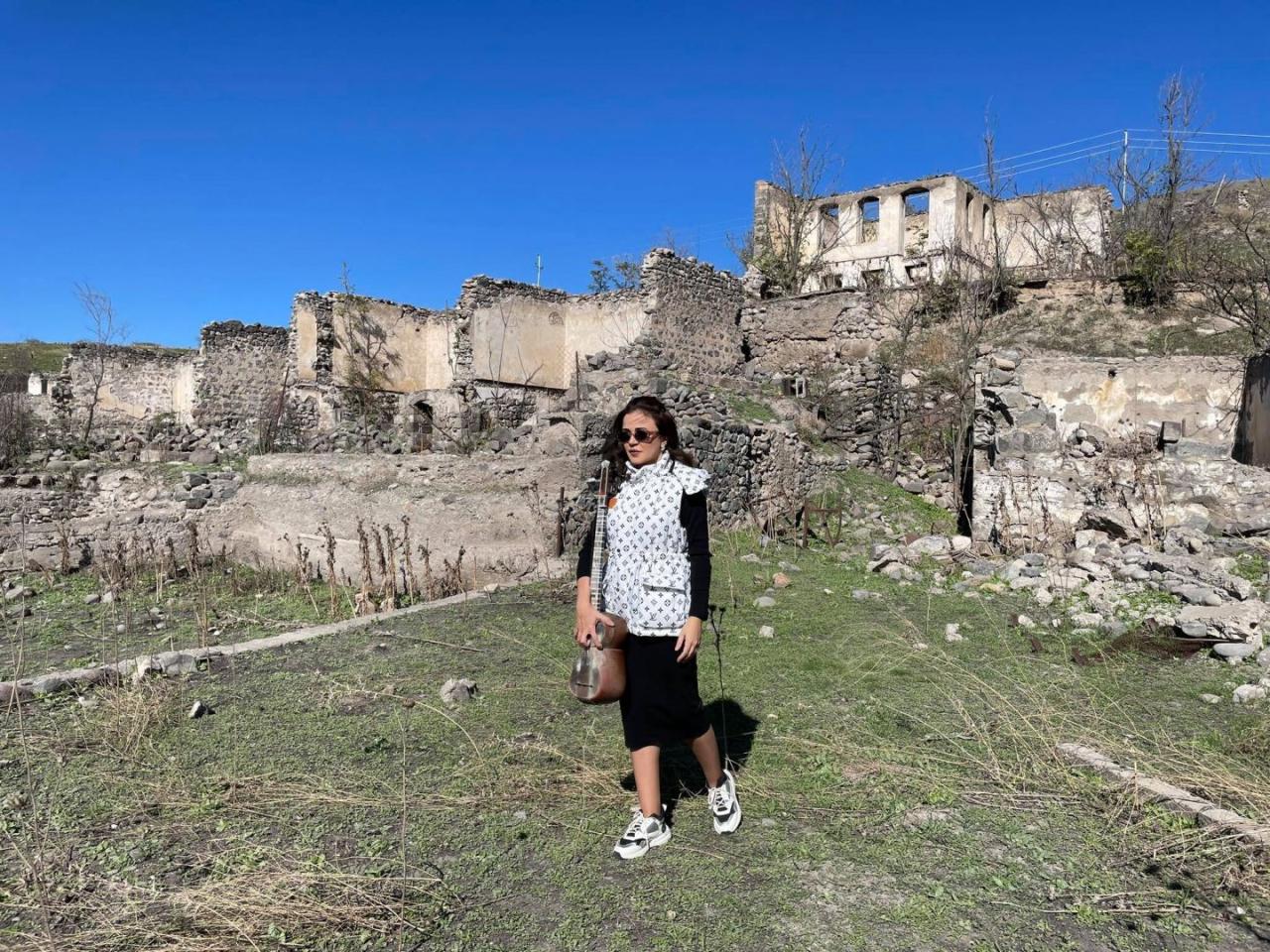 The musical composition personifies the end of separation and return of Gubadli to Azerbaijan.

October 25, 2020, Gubadli was liberated from almost 30 years of Armenian occupation. The region of Azerbaijan was occupied by the Armenian Armed Forces on August 31, 1993.

During the occupation, the Armenians destroyed  religious, historical, cultural monuments and cemeteries in Gubadli. The invaders also committed terror against the region`s rich nature.  Forests were cut down and burned there, rare species of trees and plants were destroyed. 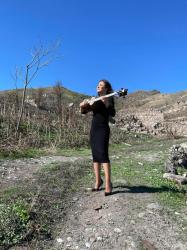