Famous designer Gulnara Khalilova has presented a new project in honour of Azerbaijan's victory and the National Revival Day.

The project participants were dressed in traditional dresses from the designer's fashion collection "Karabakh" created in 2015.

The fashion collection has been successfully presented at fashion shows in the UK, USA, Russia and China.

"Our close-knit people and valiant army, headed by the Supreme Commander-in-Chief, President of Azerbaijan Ilham Aliyev, has achieved a historical victory over the Armenian occupiers.

After 30 years, our lands were liberated, and each of us feels especially happy these days. It is gratifying to note that my father, academician Vidadi Khalilov was born in Jabrayil, and the liberation of this city became a very significant event for our family. Karabakh is Azerbaijan!, " Khalilova told Trend Life.

Notably, the designer has previously presented another fashion collection dedicated to Azerbaijan.

Her previous fashion collection features colours of the Azerbaijani flag.

Gulnara Khalilova, the head of the Center of National Costumes, is a frequent guest of international fashion weeks. She is the two-times winner at the Eurasian International Fashion Festival "Silk Road" held in China.

Khalilova is the author of a number of books dedicated to the traditions of clothing, including the history of Azerbaijan national clothing, the textbooks and catalogues for higher education institutions.

In 2014-2015 she worked as a teacher at the State Academy of Fine Arts. Since 2017, she has been teaching at Khazar University. The designer also heads the Women's Entrepreneurship Development Association. 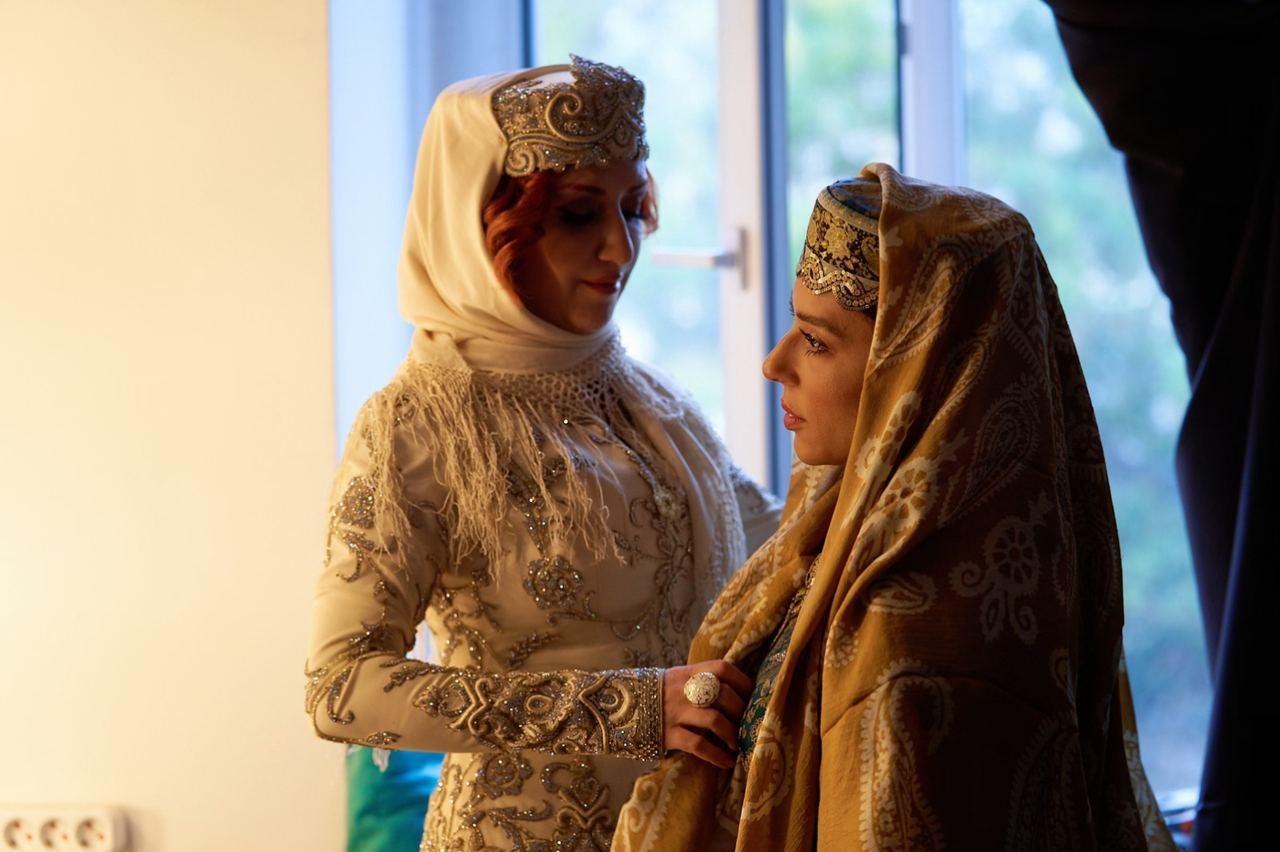