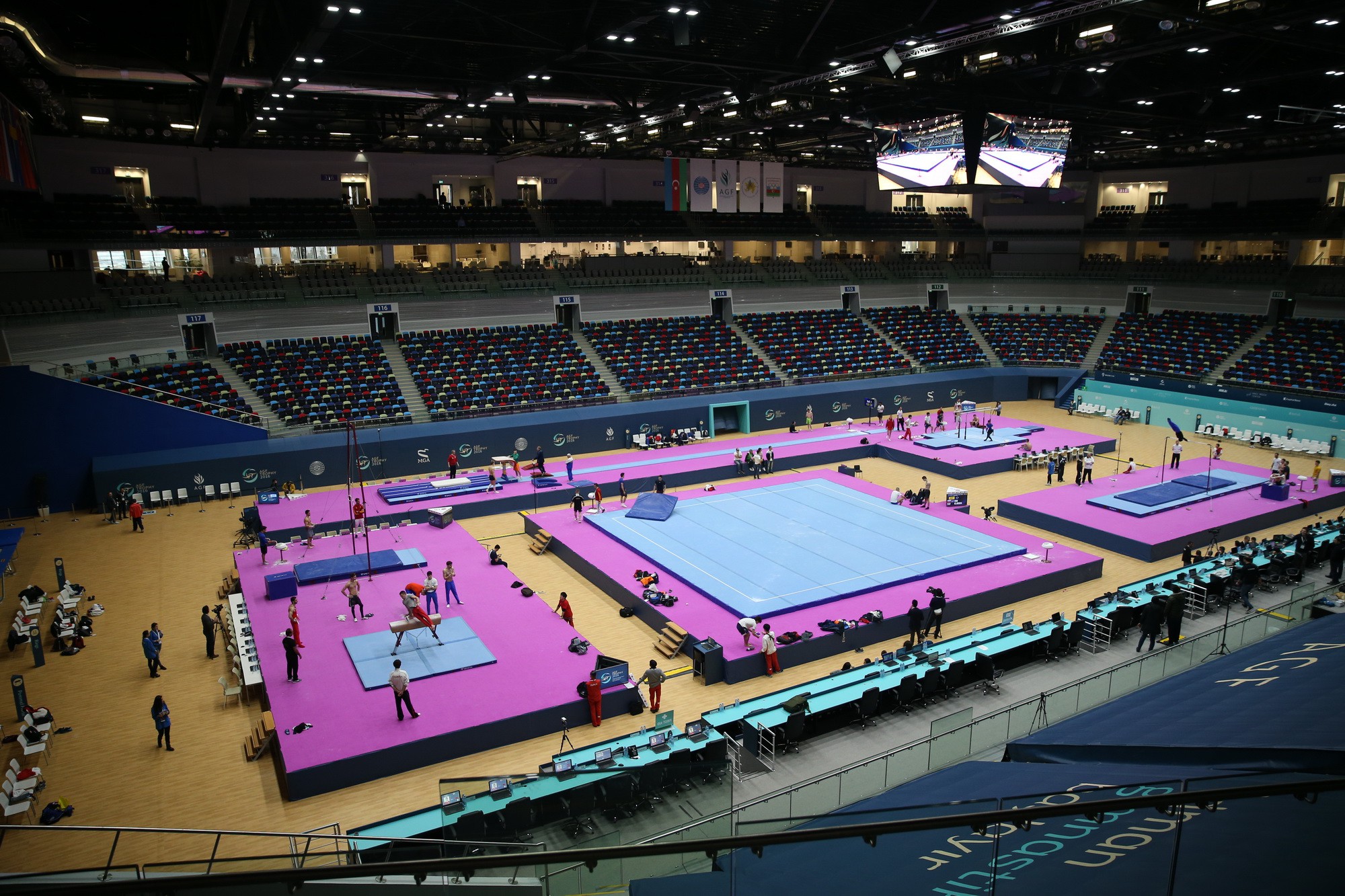 After a one-year break, the National Gymnastics Arena is getting ready to host international competitions.

Several gymnastics competitions have been rescheduled amid COVID-19 pandemic. Only two out of eight international gymnastics events were held in Baku last year. The rest of the competition was canceled or postponed.

The Rhythmic Gymnastics World Cup  will be held in Baku on May 7-9. The World Cup  is a license for the Tokyo Olympic Games.

The sporting events  re planned to be held in accordance with the sanitary and epidemiological requirements and without spectators.