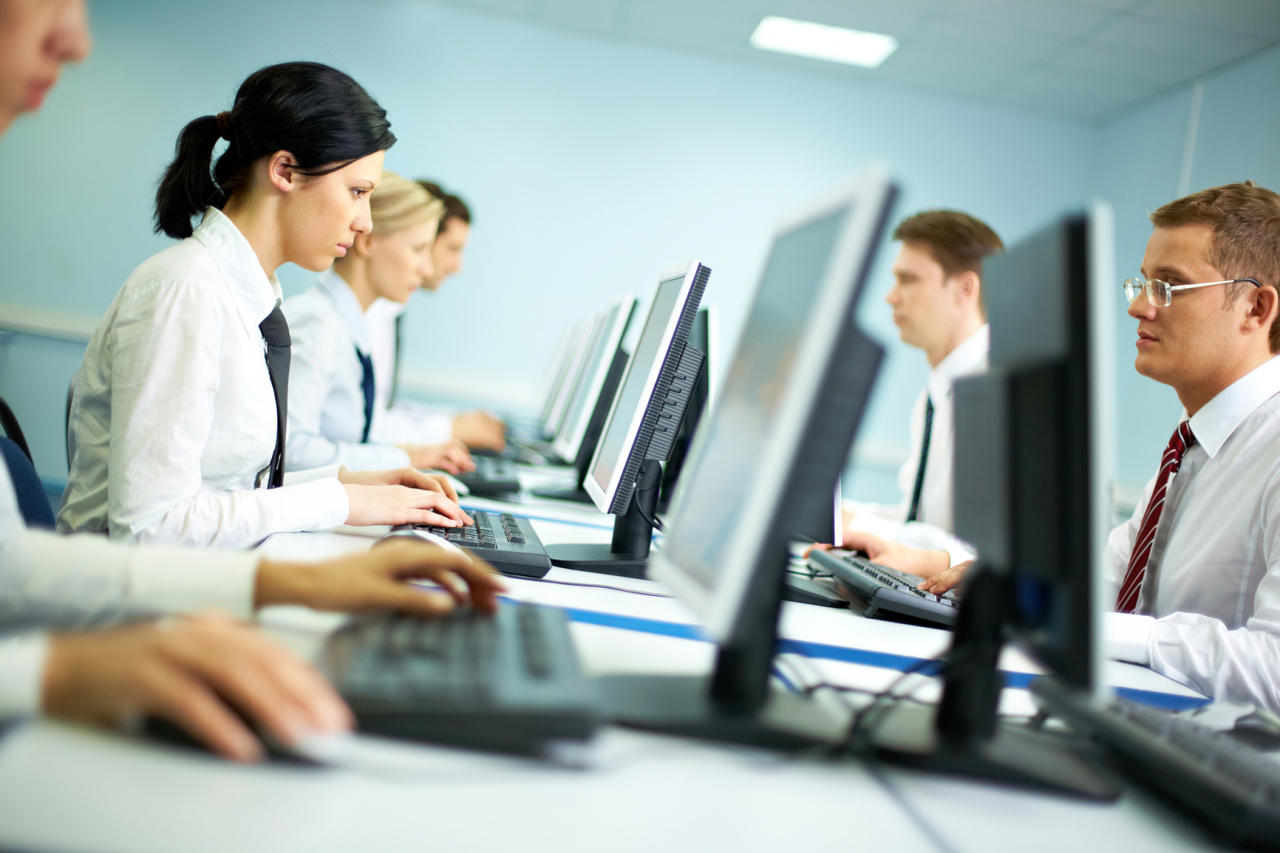 The average monthly nominal salaries of hired workers increased by 21.7 percent in Azerbaijan year-on-year in the period between January and July, amounting to AZN 715.4, the State Statistics Committee has reported.

According to the report, the average monthly nominal salary was higher in the spheres of mining industry, financial and insurance activity, professional, scientific and technical activity, information and communication, as well as transport and storage facilities.

Moreover, as of August 1, the number of hired workers in the country’s economy increased by 4.2 percent or 67,400 people, compared to the same period last year, amounting to 1.6 million.

Of these, 909,800 people are employees of the public sector of the economy, while 771,400 are employees in the non-governmental sector.