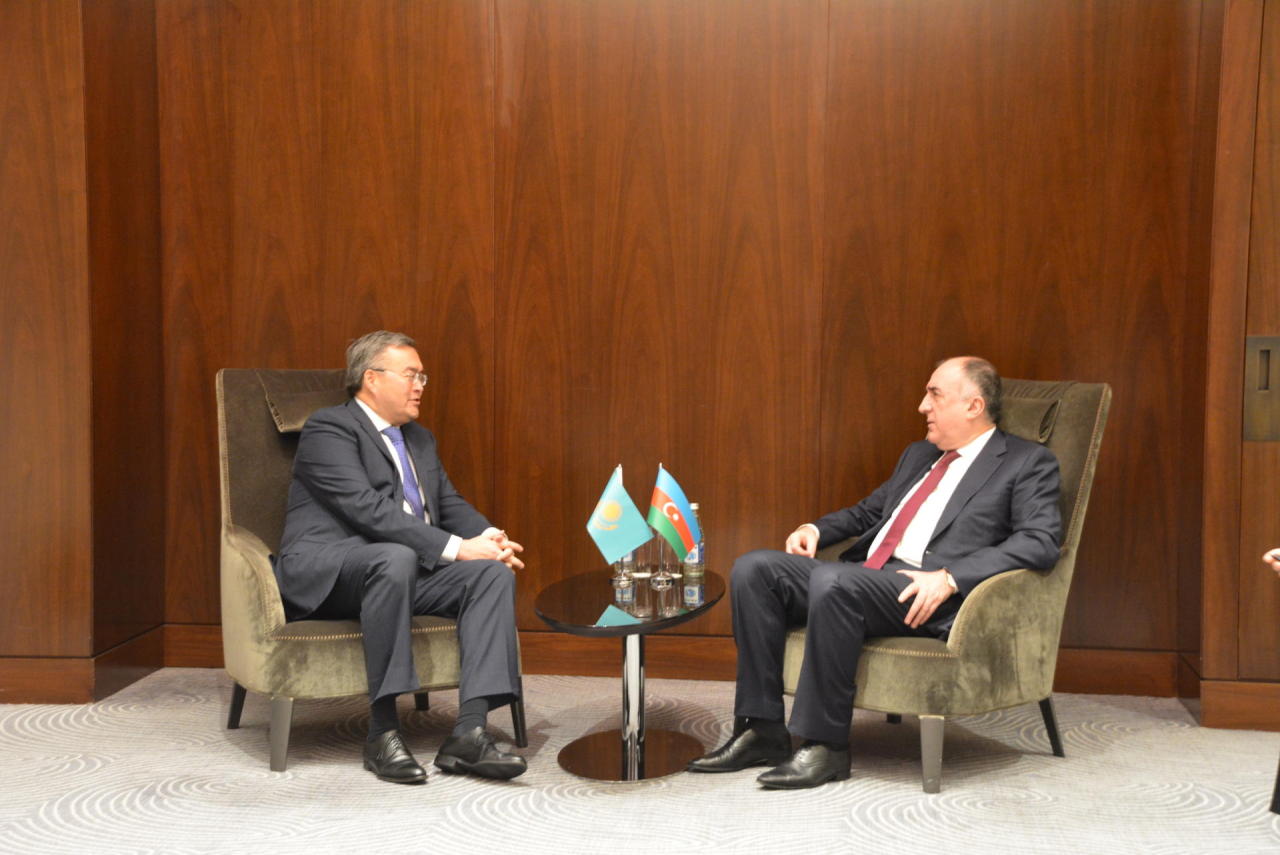 The ministers exchanged the views on a number of issues on the agenda, mutually beneficial cooperation between Azerbaijan and Kazakhstan and stressed the development of bilateral relations at a high level.

The sides also emphasized the importance of trade development. The need for further cooperation within the international organizations was stressed.

At the end of the meeting, Mammadyarov and Kazakh Interior Minister Erlan Turgumbaev signed the “Protocol on Amending the Agreement between the Government of Azerbaijan and the Government of Kazakhstan on Mutual Visa-Free Trips for Citizens dated October 2, 2009”.