The body of the world-famous Azerbaijani scholar, Professor Lotfi Zadeh, has been brought to Baku from San Francisco.

A farewell ceremony for the prominent scholar will be held at the Azerbaijan National Academy of Sciences on September 29.

Then the body will be prepared for burial and funeral prayers will be held in the Heydar Mosque.

He also developed the theories of system and optimal filters. The theory of optimal filtration is a new step in modern mathematics, cybernetics and computerization, and is valued not only for its scientific originality, but also its practical results. 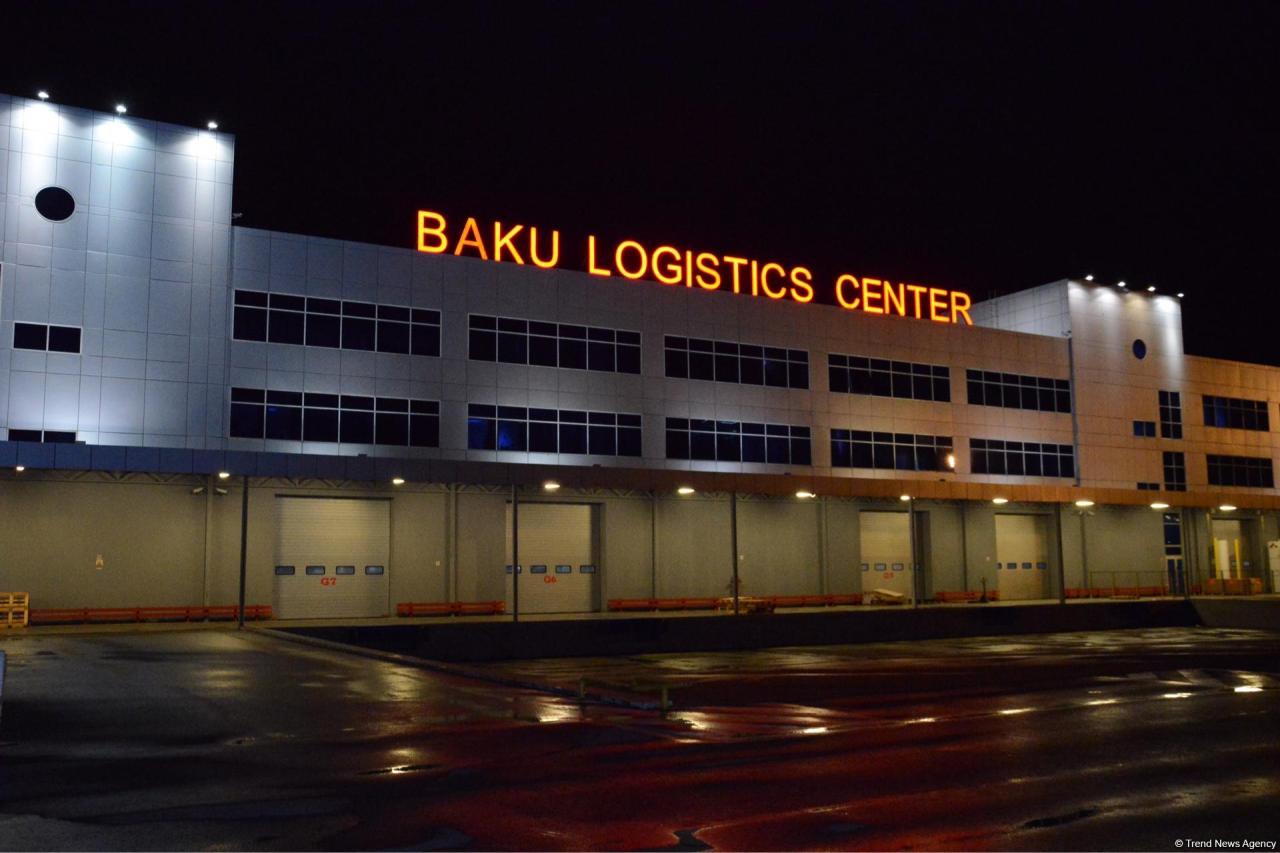