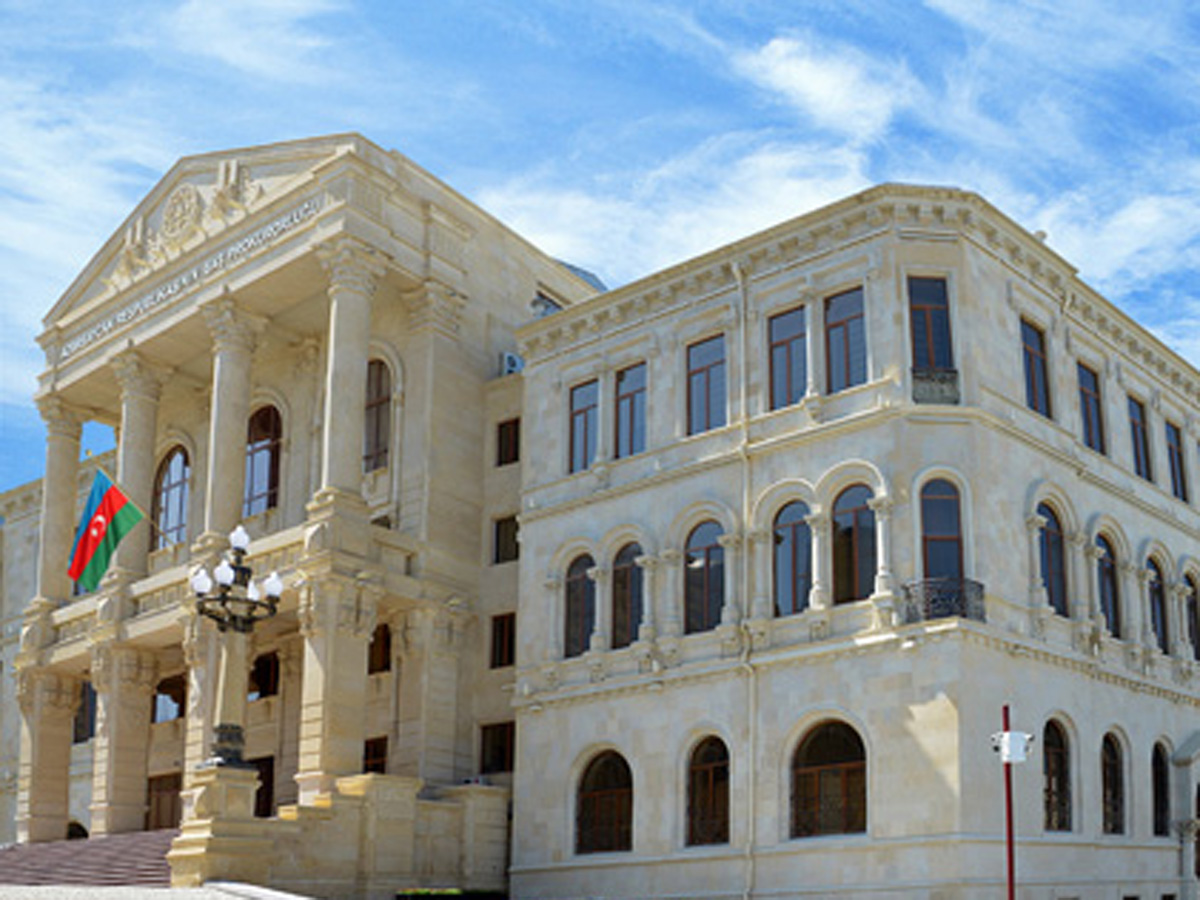 The Department for Investigation of Grave Crimes of Azerbaijan’s General Prosecutor’s Office has filed a criminal case with regard to supporters of Fethullah Gulen, who is accused of organizing the July 15 military coup attempt in Turkey, Head of the Office’s press service Eldar Sultanov  told Trend on August 15.

“A criminal case has been filed under several articles of the Criminal Code at the Department for Investigation of Grave Crimes of Azerbaijan’s General Prosecutor’s Office in order to prevent illegal activities of supporters of Fethullah Gulen’s terrorist organization in Azerbaijan’s territory,” said Sultanov.

Currently, investigative and operational measures are conducted on the criminal case, he added.