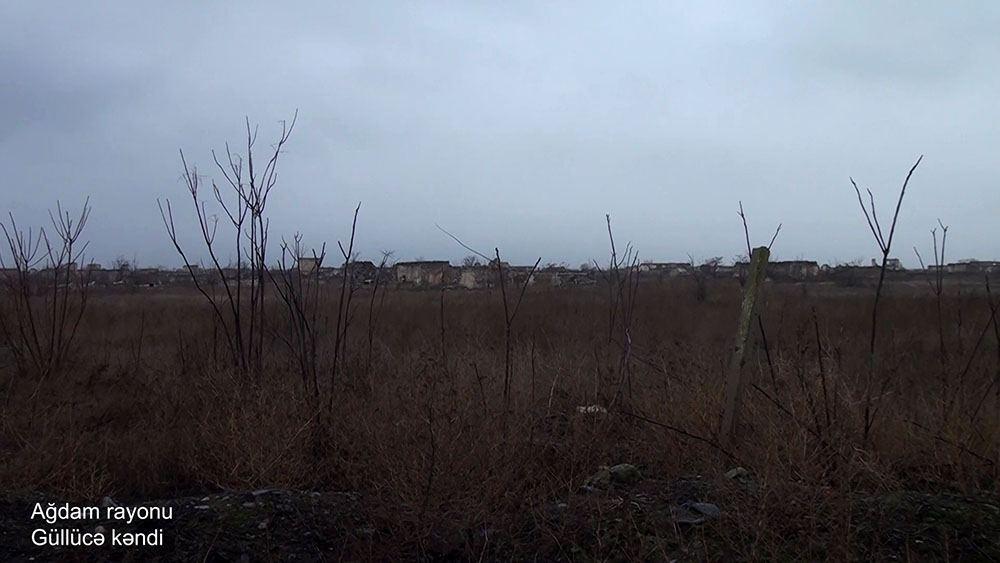 Aghdam along with Kalbajar and Lachin regions was returned to Azerbaijan's control in line with the November 10 trilateral peace deal that stipulates the withdrawal of Armenian troops from the Azerbaijani territories.

Before the signing of the peace deal, Azerbaijan liberated 300 villages, city centers, settlements and historic Shusha city that had been under the Armenian occupation for around three decades.