The trade turnover between Azerbaijan and Saudi Arabia increased by 47.3 percent in January-October 2021.

This was stated at the 6th meeting of the Azerbaijani-Saudi Arabian joint commission on economic, trade, investment, technical, cultural, sports and youth cooperation that was held in Riyadh on December 15.

Stressing the high level of political relations between the two countries, the commission’s co-chair, Azerbaijani Finance Minister Samir Sharifov noted that there are ample opportunities for further development of relations in the economic and other spheres.

Speaking about the ongoing reconstruction in Azerbaijan’s liberated lands, he invited Saudi companies to get involved in the rehabilitation process.

Following the discussion, the co-chairs signed the protocol of the 6th meeting of the joint commission on economic, trade, investment, technical, cultural, sports and youth cooperation between Azerbaijan and Saudi Arabia.

It should be noted that the ministers of the two countries also hold a bilateral meeting. Stressing the need for further necessary measures to consistently develop reliable business relations between Azerbaijani and Saudi investors, the ministers recalled that last year Azerbaijani Energy Ministry, Azerenergy and ACWA POWER signed an agreement on the 240 MW wind power plant project.

They stressed the interest in continuing such contacts and attracting more Saudi companies to invest in Azerbaijan, especially in increasing the share of the non-oil sector in investment and trade cooperation. 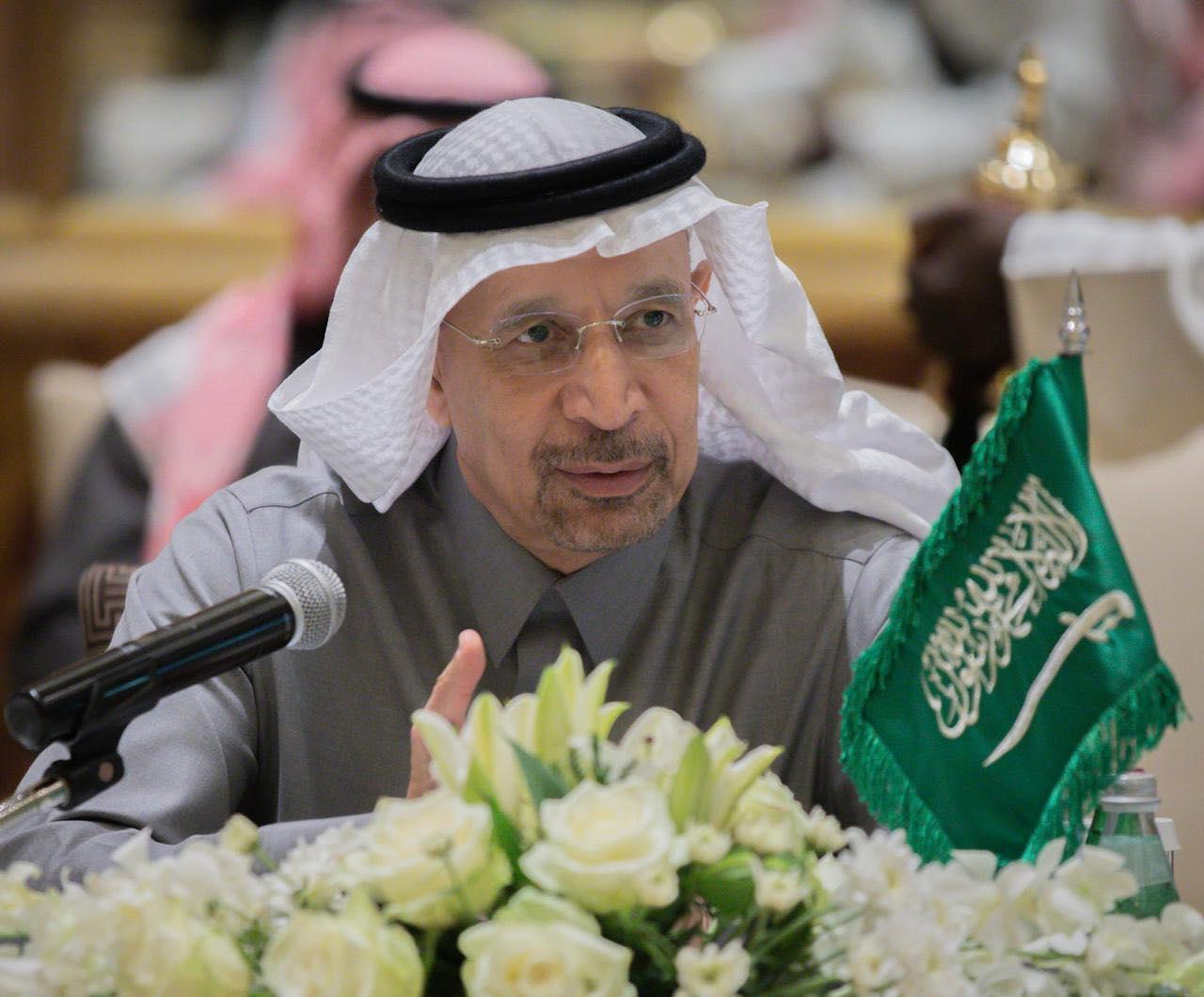