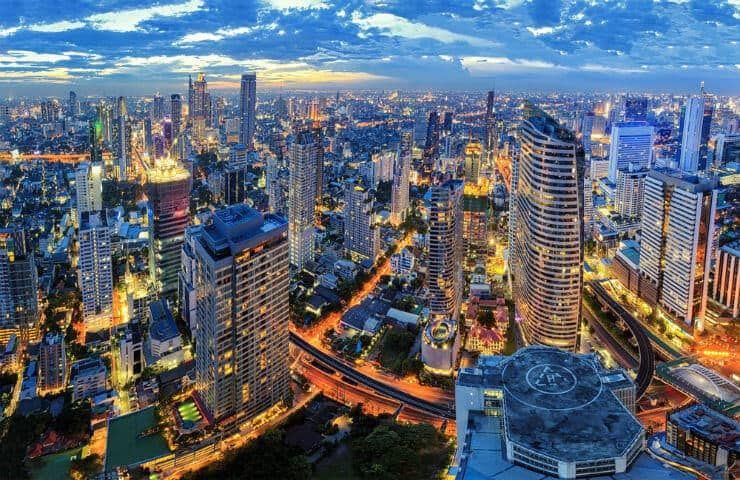 Executive Director of the Center for Analysis of Economic Reforms and Communication of Azerbaijan (CAERC) Vusal Gasimli will represent Azerbaijan at Sixth Meeting of the Interim Intergovernmental Steering Group on Cross-Border Paperless Trade Facilitation, which will be held in Bangkok on September 28-29, Trend reports citing CAERC.

The event organized by the United Nations Economic and Social Commission for Asia and the Pacific (UNESCAP), will bring together all the UNESCAP member countries. Gasimli will deliver the opening speech and inform the participants about the development of Smart Nation in Azerbaijan under the leadership of President Ilham Aliyev.

Azerbaijan is the first country which adopted a frame agreement on trade facilitation between the countries of Asia and the Pacific. By a decree of President Ilham Aliyev, a law was adopted to join the frame agreement on facilitating cross-border paperless trade in the Asia-Pacific region.