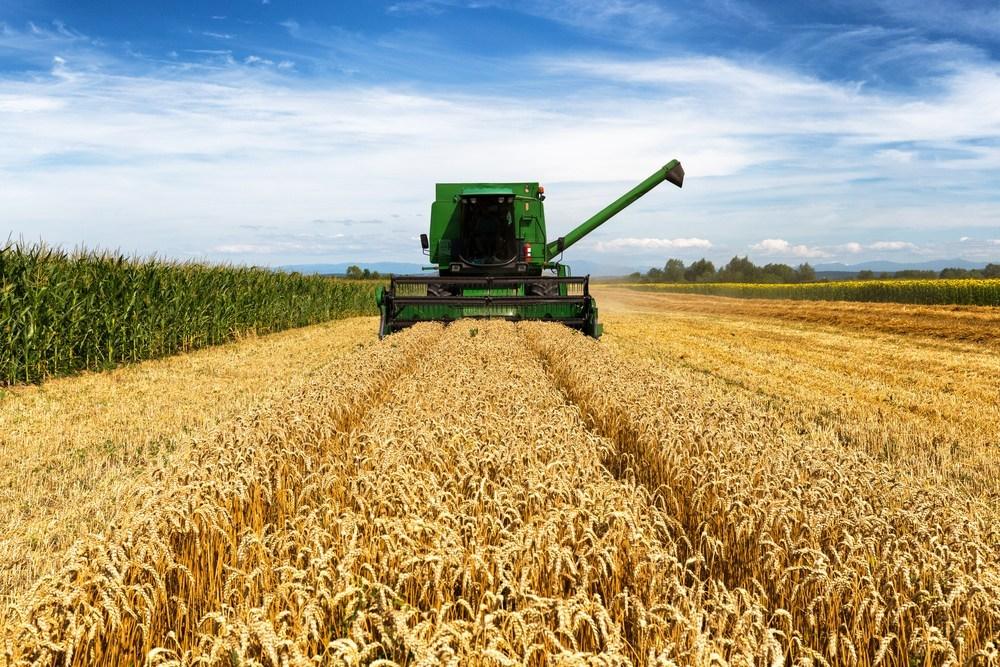 The implementation of the third State Program on the socio-economic development of regions, the upgrade of regional and rural infrastructure facilitate the development of such an industry as grain growing, on which Azerbaijan’s food security largely depends.

So far, 3,161,692.4 tons of grain has been harvested in the country, with an average yield of 31.4 centners per hectare, Azerbaijan Ministry of Agriculture said in a message.

High results in grain harvesting were also reached in the Goranboy, Shamkir and Gusar regions.

In general, the biggest wheat fields are located in Jalilabad and Sheki – 54,908 and 46,094 hectares, respectively. As for barley, Kurdamir with 29,926 hectares of sown area and Nefchala with 32,145 hectares have the largest fields of this crop.

Azerbaijan imported about 1 million tons of wheat worth $205,967 in 2018. Taking into account the data provided by State Customs Committee, the imports recorded decrease by 193,528 tons or 15.2 percent in annual comparison, and in the cost - by $21,200 or 9.3 percent. Wheat imports accounted for 1.8 percent of the country's total imports.

Azerbaijan develops grain growing by intensive ways, in particular, by attracting new and innovative technologies, which will increase productivity, as well as by building the appropriate infrastructure and improving human resources.

At the same time, implementing agro-technical measures, conducting researches for determining the areas of crops and ensuring the timely collection and preservation of these products are of significant importance for improving the quality of local grains.