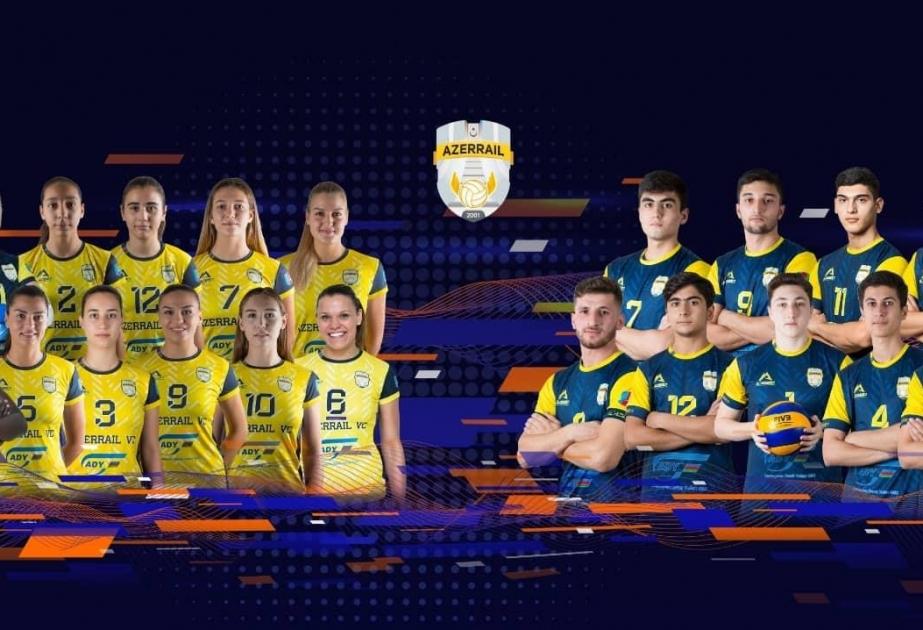 Azerbaijan will not be represented in the European Volleyball Championship in the 2020/2021 season due to the coronavirus pandemic.

The only club to represent Azerbaijan in continental tournaments - Baku's Azerrail women's team - will not compete in the European Cup, the club said in its website on August 6.

Azerrail, which has to play in the CEV Challenge Cup, considered it expedient not to participate in the tournament due to restrictions over the coronavirus. The club has already informed the European Volleyball Confederation (CEV) about the decision.

“Taking into account the health of the players, the joint decision of the Azerbaijan Volleyball Federation (AVF) and Azerrail Volleyball Club was in this direction,” said the club.

Established in 2001, Azerrail's women team won the trophy of the European Challenge Cup in 2011, beating Azerbaijan's another volleyball club Lokomotiv.

Regional volleyball academy to be set up in Azerbaijan